This publication annually presents the main statistics prepared by Red Eléctrica de España on the Spanish electricity system. In this edition, there has been a change in approach, content and layout compared to previous editions with the aim of making this report accessible and available to a larger number of users. 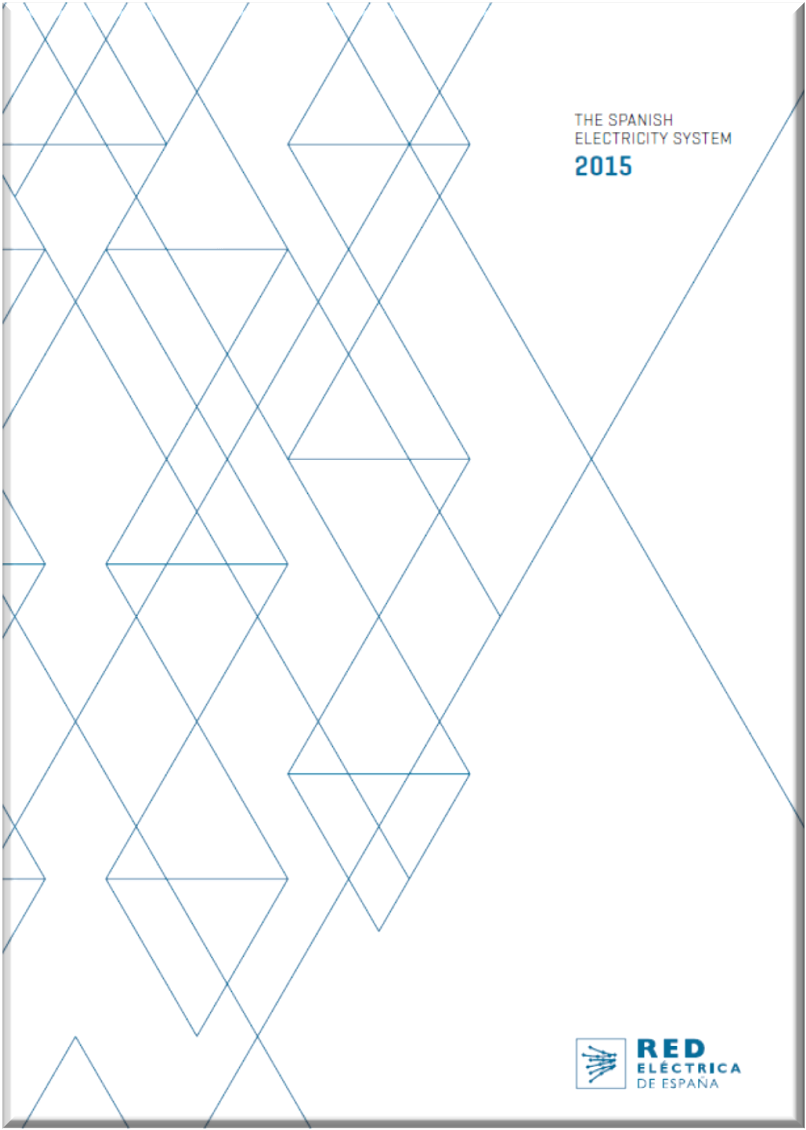