The regulatory framework of the regulated business activities carried out by Red Eléctrica is established by both European and national regulations.

The Clean Energy for all Europeans package, consisting of four regulations and four directives, is the current set of rules governing the European electricity sector. Within it, the following are particularly relevant due to their content:

It is important to note that, according to the Treaty on the Functioning of the European Union, Directives must be transposed into Member States' law via national measures, whereas Regulations are directly applicable and effective in all Member States.

In addition to this regulatory package of a crosscutting nature, the European institutions also enact specific rules that complete the European regulatory framework. Among them, noteworthy is Regulation 347/2013 (available only in Spanish), regarding the guidelines on trans-European energy infrastructure, where energy infrastructure projects of common interest are identified, or the Electricity network codes and guidelines adopted by the European Commission.

The Electricity Industry Law 24/2013 (available only in Spanish) of 26 December is the main regulation governing Red Eléctrica's activities. Said Law confers on Red Eléctrica the functions of transmission and system operator (TSO) in Spain, as well as the role of highvoltage transmission grid manager. Although Law 24/2013 repeals practically all of the previous electricity industry law, it upholds the current corporate structure for these activities since it does not repeal the twentythird additional provision. This provision makes specific reference to the Group’s holding company, Red Eléctrica Corporación, S.A., and assigns to the subsidiary Red Eléctrica de España, S.A.U. the functions of sole transmission agent, system operator and transmission grid manager, the latter activity being conducted through a specific organisational unit that is sufficiently segregated from the transmission activity for accounting and functional purposes.

The remuneration for electricity transmission and system operation activities is also subject to regulation. Royal Decree-Law 1/2019 (available only in Spanish), of 11 January, on urgent measures to bring the competencies of the Spanish National Markets and Competition Commission (CNMC) in line with the requirements of EU law in relation to Directives 2009/72/EC and 2009/73/EC, modifying Law 24/2013, assigning to the Spanish National Markets and Competition Commission among other things, the powers to approve the methodology, the remunerative parameters, the asset regulatory base and the annual remuneration of power transmission activity and system operation.

Also relevant to Red Eléctrica’s business activities is Law 17/2013 (available only in Spanish), on security of supply and increased competition in the Spanish insular and non-peninsular systems, which establishes that Red Eléctrica, in its capacity as operator of these electricity systems, be the owner of all new pumpedstorage facilities, provided that it is determined that said facilities have as a main purpose the guarantee of the electricity supply, the security of the system and the integration of nonmanageable renewable energy.

Regulations of a technical nature

In addition to the general regulations governing Red Eléctrica's activities in the sector, there are also extensive technical regulations aimed at regulating the measures required for the proper technical management of the peninsular and non-peninsular electricity systems: 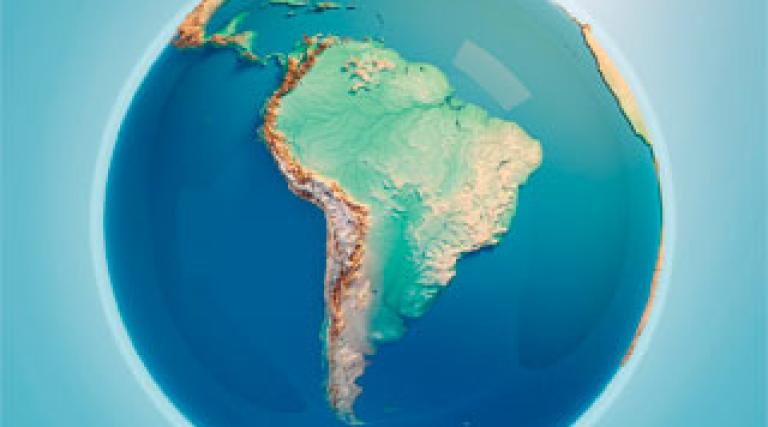 In recent years the Group has consolidated its position as a global operator of essential infrastructure, managing and maintaining electricity transmission grids at an international level through Red Eléctrica Internacional (REI); a subsidiary of the Group which has its own subsidiaries in Peru, Chile and Brazil. In addition, the Group operates and manages more than 50,000 km of dark fibre network through its subsidiary Red Eléctrica Infraestructuras de Telecomunicación (Reintel) and it also manages and operates communication satellites through HISPASAT; each of them having their own sectorial regulatory framework which governs the activities they carry out.

The regulatory framework of each of the subsidiaries of Red Eléctrica Internacional (REI) is outlined in the national regulations of each the countries in which these subsidiaries have their registered office: 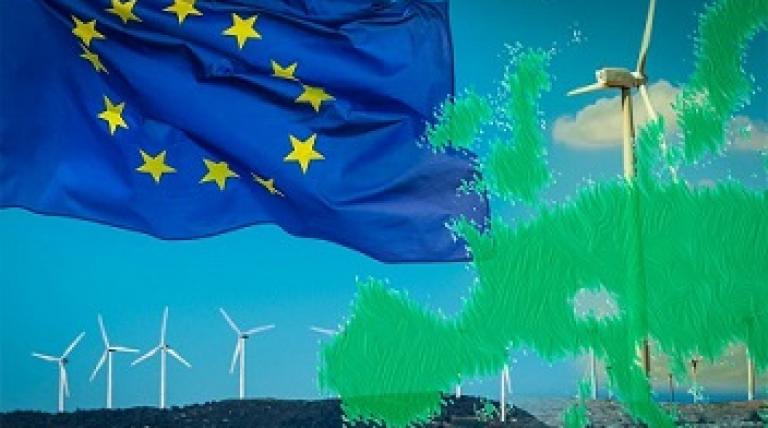 Access to the information about the European network codes implementation in Spain.