The Rómulo Project represents the largest investment ever made by Red Eléctrica in one single project (420 million euros) and its development has represented a milestone, of world reference, due to its unique nature and technical complexity, which has demonstrated the remarkable technological capacity of Red Eléctrica. 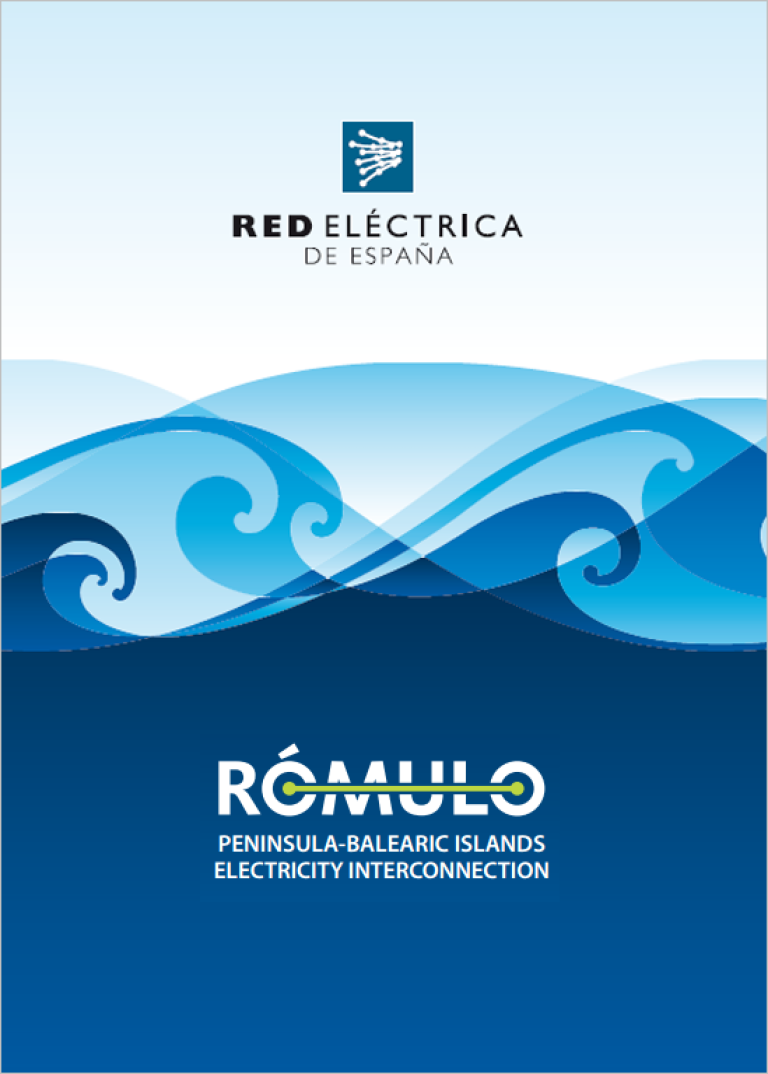