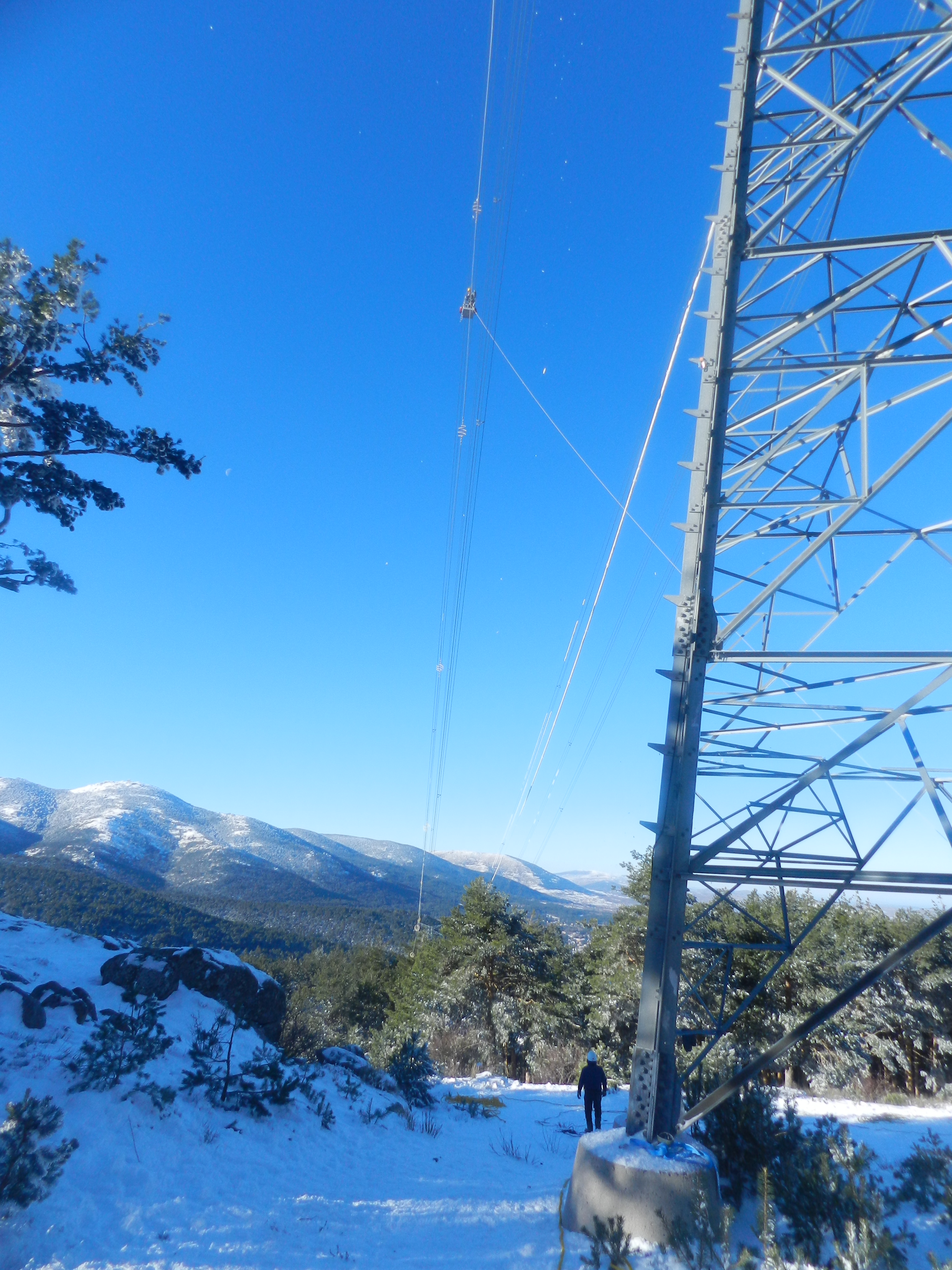 The cold spell and snowfall that was unleashed by Storm Filomena has wreaked havoc in many areas of the Spanish peninsula and these are still covered in ice and snow today. Storm Filomena has confronted us with an unusual situation in which, like we did last year during the confinement due to COVID-19, we have demonstrated the solidity of our transmission grid and the resilience and flexibility with which we operate the electricity system.

In spite of the intensity of the snowfalls and the severe cold, no damage has been recorded in the facilities that make up Red Eléctrica’s Power Transmission Grid, so, and most importantly, there have been no power cuts due to breakdowns or faults in our grid system. The high voltage infrastructure has weathered the storm well, providing a public service, such as the supply of electricity, which is unquestionably essential but has been more so over recent days.

The incidents which have occurred, all of them minor, have been mainly concentrated in the regions of Madrid, Castilla la Mancha and Aragon and were detected and appropriately isolated by the protection systems, without, as I said, the supply to homes, public services and companies being affected by power cuts in the transmission grid.

Thanks to the quick response of the manpower resources we made available during the entire weekend, the digitalisation of the systems and the possibility of remote management of grid facilities, together with the actions carried out by our central services response crews, allowed most of the incidents to be swiftly resolved remotely, thus minimising the need to send personnel to the facilities. Although we have more than 140 technicians on staff and ready at all times to attend to incidents 24/7, only one case required the on-site intervention of our personnel.

In total, around 50 minor incidents were recorded in the transmission grid, with a total of 12 line circuits, 5 transformers and 1 reactor temporarily being affected at some point during the weekend. All of them were managed in such a way as to guarantee at all times the continuity of the electricity supply using the transmission grid.

From a system operation perspective, no alterations were recorded during these days. Demand, which has grown considerably as a result of the cold spell, was within the forecasts made by Red Eléctrica, which had estimated that for this winter it would exceed 42,000 MW, as occurred last Friday, the 8th of January.

According to provisional data, the demand for electricity on the Spanish mainland stood at 834.9 GWh on Friday, 736.1 GWh on Saturday and 703.3 GWh on Sunday. If we compare this data with that of the weekend of December 18 to 20 (prior to the start of the Christmas holidays), we can see an increase of 13% and if we compare it with the same weekend of the previous year the growth is 7%.

Particularly noteworthy, during these days in which there was a greater demand for electricity, is the role played by international interconnections.  While a few days earlier, coinciding with the maximum wind power generation recorded on the Spanish peninsula, the interconnections enabled us to export the surplus energy to our neighbouring countries, on Friday 8 January, theses interconnections were again a key tool which, on this occasion, made it possible for Spain to import more than 5 GW of electricity (3.4 GW from France and 1.7 from Portugal).

"The high voltage infrastructure has weathered the storm well, providing a public service, such as the supply of electricity, which is unquestionably essential but has been more so over recent days". 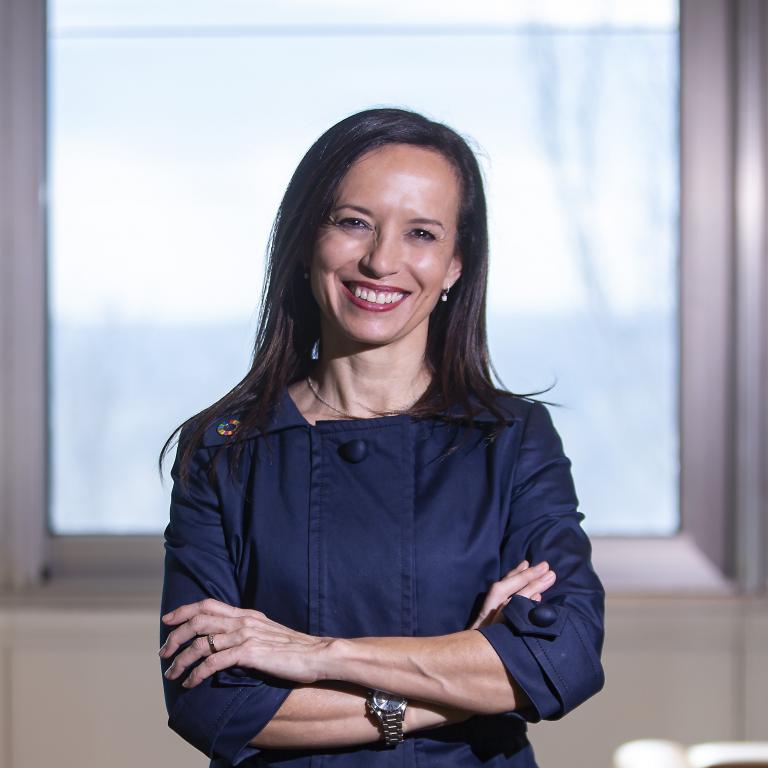 Not even the cold or snow can stop us! 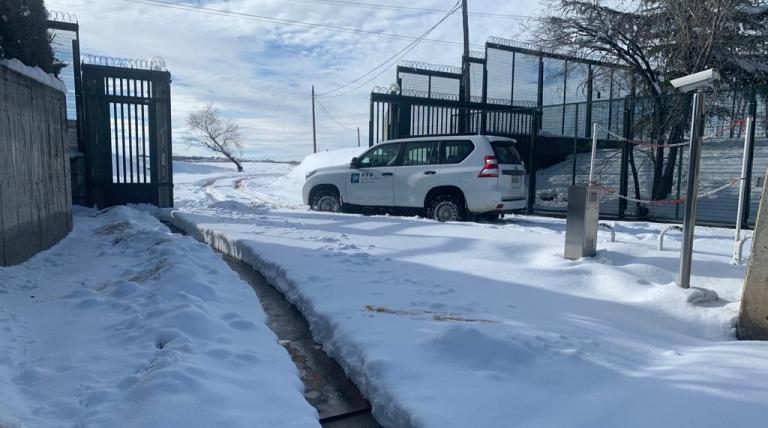 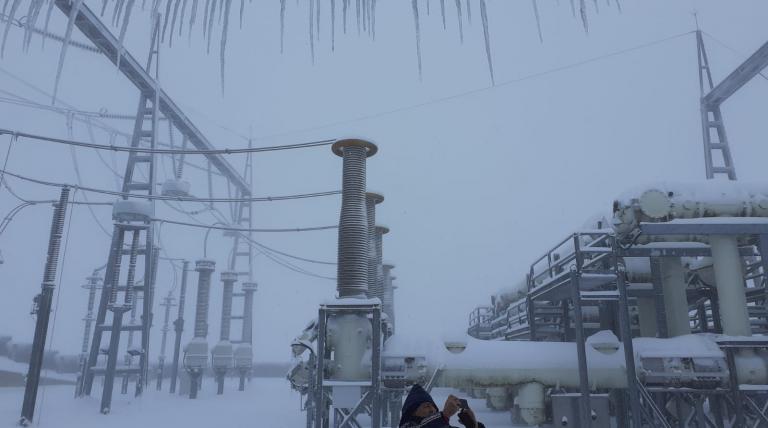 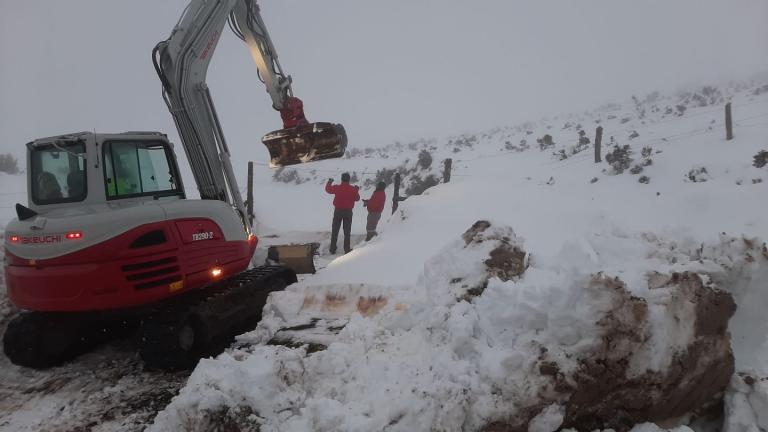 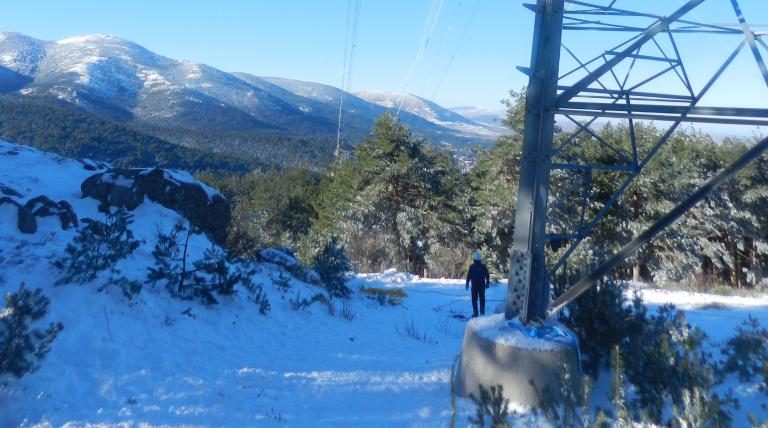 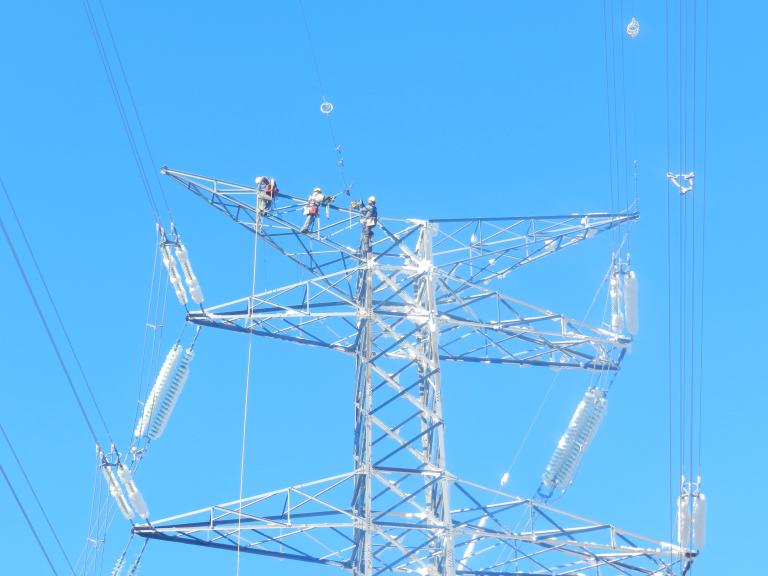 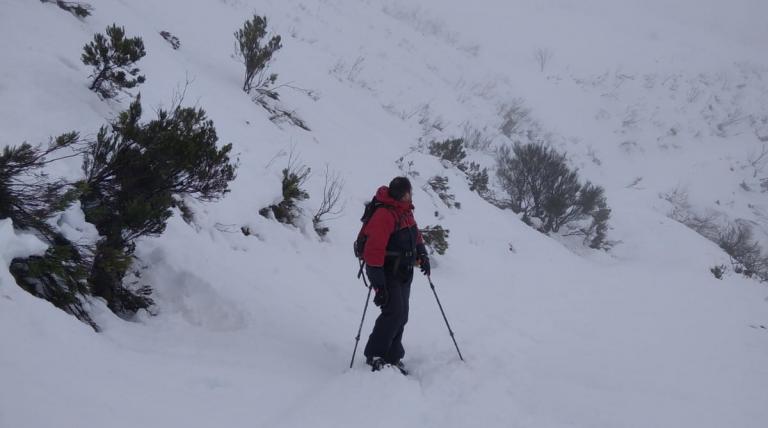