Coal registers all-time lows in May

Featured story
11.06.2020
The energy transition and the unforeseen influence of the COVID-19 pandemic on electricity demand are taking their toll on coal-fired generation, which fell to an all-time low in May and thus continues its own particular de-escalation within the Spanish electricity generation mix.

In May, the second full month in the state of emergency due to the coronavirus crisis, coal-fired production contributed only 242 GWh to the generation mix and accounted for just 1.4% of the overall share in the monthly mix, thus registering its lowest monthly contribution since data records in the Spanish electricity system began in 2007. Of note is that 13 years ago, also in May, this technology produced 6,220 GWh and accounted for 27% of the total generation mix in Spain during the same period.


Over the last year coal-fired technology has seen its share in the mix reduced to a minimum, mainly in line with and as of the result of the progress of the energy transition. The decarbonisation challenges set by the European Union aimed at reducing CO2 emissions have meant that coal-fired generation, which is more polluting than other technologies, is no longer as attractive as, for example, renewable energy, which was the technology that covered more than half of the electricity generation in May (52.4%).

Furthermore, the fact is that green technologies entail lower costs because they do not need any other fuel other than just the water collected in reservoirs due to rainfall, the velocity of the wind or the intensity of the sun’s radiation. In addition to promoting the commissioning of new renewable power capacity within the national electricity system, the implementation of the European Union’s Large Combustion Plant Directive (LCPD) requires the investment in technical apparatus designed to purify the waste gases by combustion.

The current economic situation is aggravated by the rise in prices resulting from the auctioning of CO2 emission rights, which has quadrupled since 2013, when it closed with an average of 4.38 euros/tCO2, while in the first five months of 2020 the average price was 21.69 euros/tCO2. 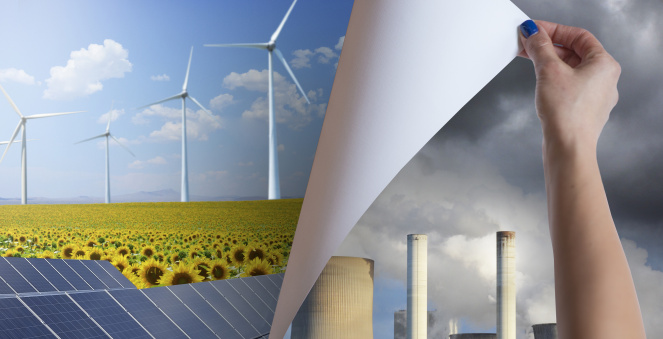 The 26 and a half hours that proved that it is actually possible
In 2019, on 14, 15, 21, 22, 24 and 25 of December, we were given a preview of what coal-free generation will be like on the Spanish Peninsula, but it was actually between 1 and 2 of May 2020 that Spain registered a total of 26 and a half consecutive hours without a single MWh of this technology being produced. Consequently, 1 May will also go down in Spain’s history as the day in which emissions associated with electricity generation in Spain recorded its all-time low, with just around a total of 12,471.2 tCO2 equivalent. 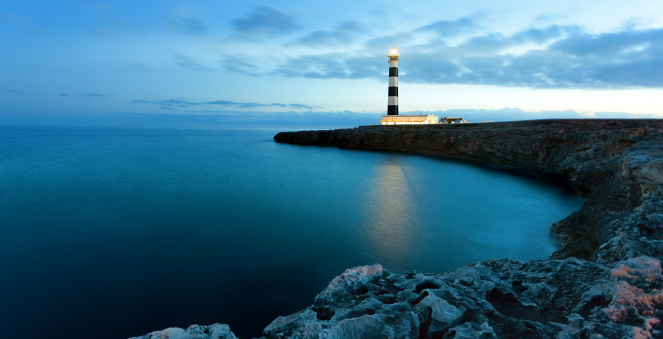