Renewable energy resists the pandemic
Featured Story
Renewable energy is rising to the challenge posed by the coronavirus and the electricity it generates has risen in Spain by 3% in April, a month that will be remembered as having the lowest CO2 equivalent emissions from electricity generation since records began. 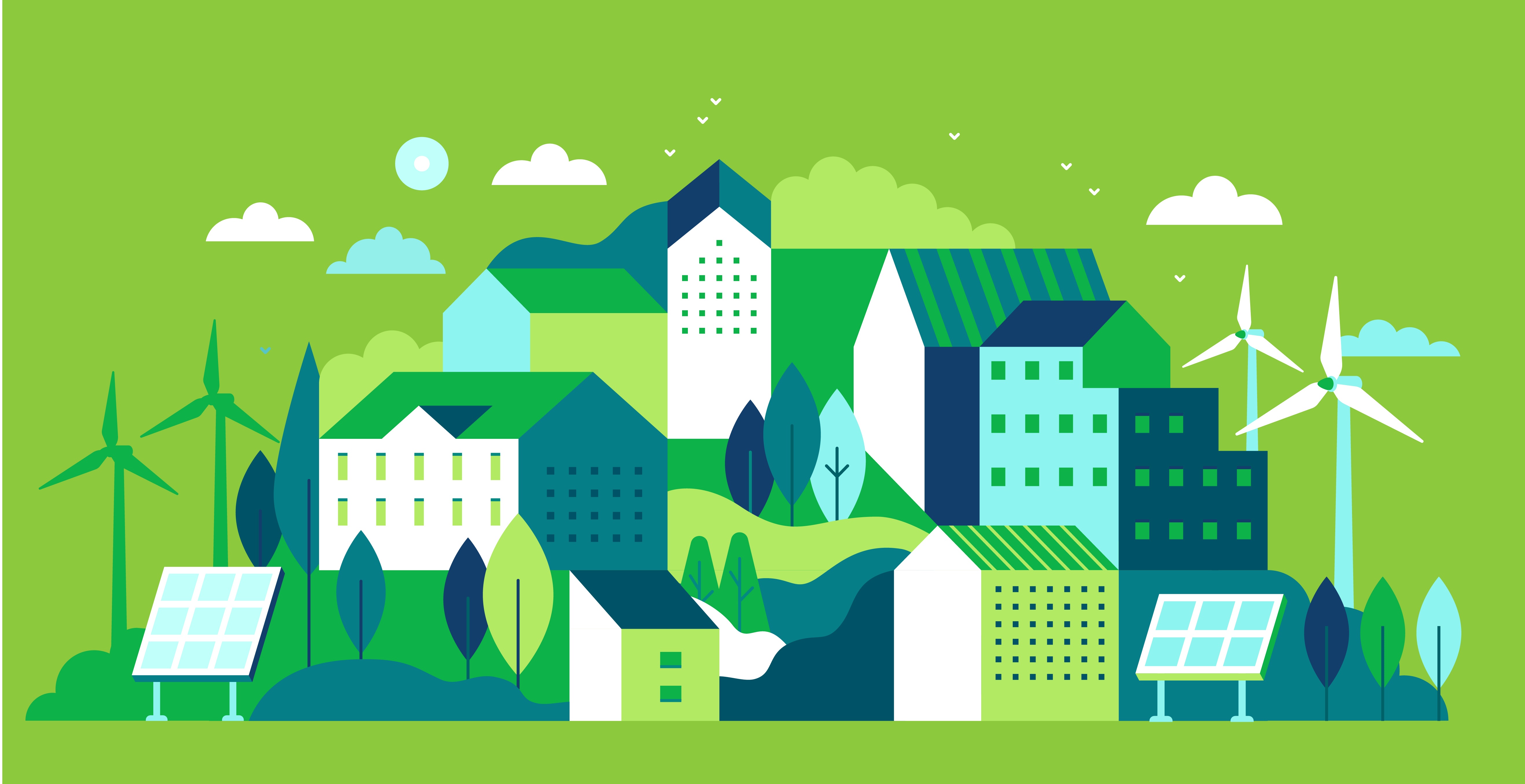 The scenario derived from COVID-19 has not slowed down the progress of the energy transition: even with electricity generation at a lower national level, renewable energy has increased the amount of GWh produced in the first four months of 2020 by 10.3% compared to the same period in 2019.

April, a full month dominated by confinement, closed with a 47.3% renewable share in the generation mix. This month, the weather enabled wind to generate one fifth of the monthly total; the rains have increased hydro generation by 48.5% compared to April 2019, and the sunny days have allowed solar PV to register 1,143 GWh of national generation, a new monthly maximum.
The increase in renewable energy, combined with the 11.8% drop in electricity production compared to the same month in 2019, makes April the cleanest month in terms of greenhouse gas emissions: 2,154,465.2 tCO2 equivalent, nearly half of what it was ten years ago.

It was Thursday, and the renewables wanted to bid farewell to April in style: with 474 GWh of renewable energy generated on April 30, this day became the one with the highest share of renewables since Red Eléctrica has been keeping records of our national mix: 69% of the total.

Among the renewable technologies, wind power deserves a special mention: with 320 GWh, it generated 46.6% of our national electricity, followed by hydro (13.2%) and nuclear (13.1%). With this grand finale of clean energy, technologies that do not emit CO2 equivalent were responsible for 82.9% of the electricity produced on that day.