Decarbonisation is on its way

Despite the drop in electricity demand in Spain in March as a result of COVID-19, 7,726 GWh of renewable energy were generated in the month, the third highest figure recorded in a month of March and represented 49.4% of the overall generation.

Therefore, with only 2,395,406 tonnes of CO2 equivalent, Spain set a new historical record that has contributed to boosting the energy transition. Also noteworthy is that March has been a month in which minimum overall emission levels were also registered on the Spanish Peninsula, the Balearic Islands and the Canary Islands.
And the relevant fact is that for every MWh of electricity generated in Spain in March, 0.11 tonnes of CO2 equivalent were emitted, the lowest average emission rate since records began at Red Eléctrica.

A week to be recorded in Spain’s history

The weather conditions of the first week of March were the appetiser for what would later be a good month for the energy transition: during the first week of March, wind contributed between 29% and 51% of Spain’s total daily electricity production and, as a result, renewable energy reached a total share of 59.5% in the total energy mix. Furthermore, during this seven-day period, zero greenhouse gas emission energy stood at around 80% between Sunday 1 and Saturday 7 March.

Similarly, of note is that March registered figures regarding daily CO2 equivalent emissions associated to the energy mix that exceeded 70% in only 3 of the 31 days of the month. 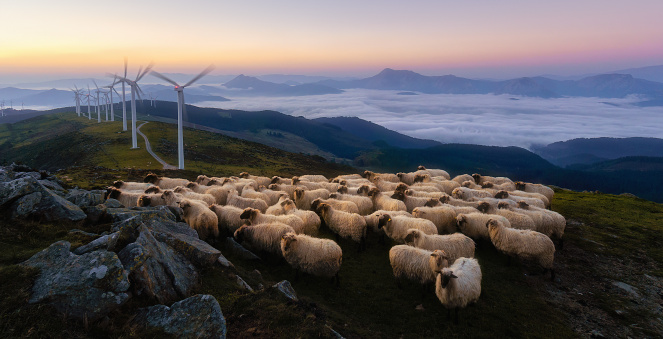 1 March: just another Sunday?
The 1st of March became the second day on record to register the lowest emissions linked to electricity generation in Spain, with a total of 58,649.998 tonne of CO2 equivalent. The figure reached on that Sunday is below the all-time historical record registered to date, which was registered on 22 December 2019, when a maximum of 52,784.22 tonnes of CO2 equivalent was reached. But..., What happened on that Sunday, 1st March? Wind conditions boosted the capacity of wind turbines to deploy their full potential and contributed to produce a total of 358 GWh of wind energy. This amount meant that this technology was responsible for 50.6% of all electricity generation in Spain on a day when it had increased its generation by almost 300% compared to the same day in 2019. 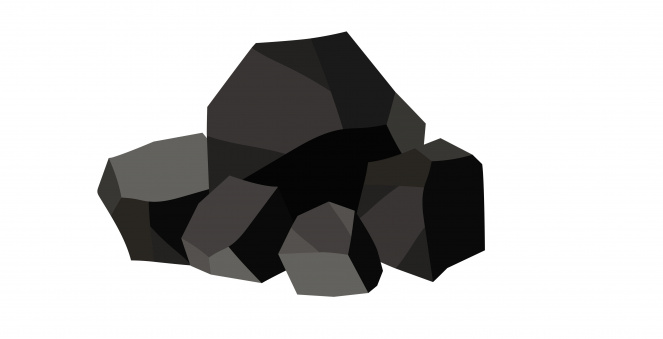