CO2 emissions in 2019
The energy transition chalks up another success: emissions fall to the historical minimum
Featured Story

2019 will be remembered as a milestone in the fight against climate change in Spain. The last twelve months have witnessed various advances that clearly demonstrate that our country is taking determined strides in the energy transition process. One of the most prominent examples has been the noteworthy decrease in CO2 emissions associated with electricity generation. Today, coinciding with the celebration of the World Day for the Reduction of CO2 Emissions, we wish to focus on the key figures that show this evolution.

49.6 million tonnes of carbon dioxide emitted into the atmosphere. This figure, which a priori and in isolation might seem unremarkable, is actually the lowest amount registered since records began in 2007 and this has made 2019 a record year in the fight to reduce CO2 emissions that are generated due to the production of electricity. The comparison with previous years is encouraging: a decrease of 23% compared to 2018 and almost 55% below the emission levels recorded in 2007.

This decline in emissions is not insignificant in our national context. According to the latest National Atmospheric Emissions Inventory (NAEI) (with data as at the end of 2018), the electricity sector is directly responsible for almost a fifth of greenhouse gas emissions in Spain, specifically 17.8%. There are only two sectors that produce higher levels: transport (27%) and industry (19.9%).

Why are emissions falling?

To know the answer to this question you have to pause and take a look at the evolution of the electricity generation mix in the last year. There were several events that took place in 2019 that explain this reduction. On the one hand, 59.6% of the generation mix came from technologies that do not emit CO2 into the atmosphere (all renewables, pumped storage and nuclear generation).

In addition to this, coal power only played a minor role in the overall generation mix, not even exceeding 5%, the lowest contribution since records began in Red Eléctrica. In fact, in December there was an unprecedented event in the history of the peninsular electricity system: the so-called ‘zero’ coal, or put another way, a complete day without a single MWh being generated using this fossil fuel. This event took place on 14 December and was repeated on four further occasions that month (21, 22, 24 and 25 of December). Thus, the country's complete set of generating facilities has basically demonstrated that decarbonisation is inevitable.

However, although coal is the most polluting energy source - emitting almost a tonne of CO2 for each MWh generated - we must not lose sight of the fact that other technologies emitting this gas continue to have a prominent role in the production of electricity in our country. This is the case of combined cycle that last year was ranked in second place on the podium (21.2%) behind nuclear who took top spot (21.4%) and closely followed by wind power (20.8%). Compared to coal, combined cycle emits half the amount of CO2 for each MWh produced, but is still the third most polluting source of electricity, behind fuel-oil/fuel oil+gas which ranks in second place. However, the share of fuel-oil/fuel oil+gas in the national generation mix is very low (2.2% of total production in 2019) as it is only present in non-peninsular systems.

Reducing greenhouse gas emissions is one of the main goals of the European Green Deal. The new Commission, led by Ursula von der Leyen, presented its proposal last December for the region to achieve carbon neutrality in 2050. Achieving it means that the same amount of carbon dioxide is emitted into the atmosphere as the one that is offset or absorbed in different ways, thus obtaining the so-called net zero carbon footprint. For its part, the Government of Spain follows in the footsteps of the European Union. The recently updated draft of the Integrated National Energy and Climate Plan (NECP) states that, by 2030, greenhouse gas emissions shall be reduced by 23% compared to 1990 levels. The roadmap is set out but requires the efforts of everyone to achieve it. 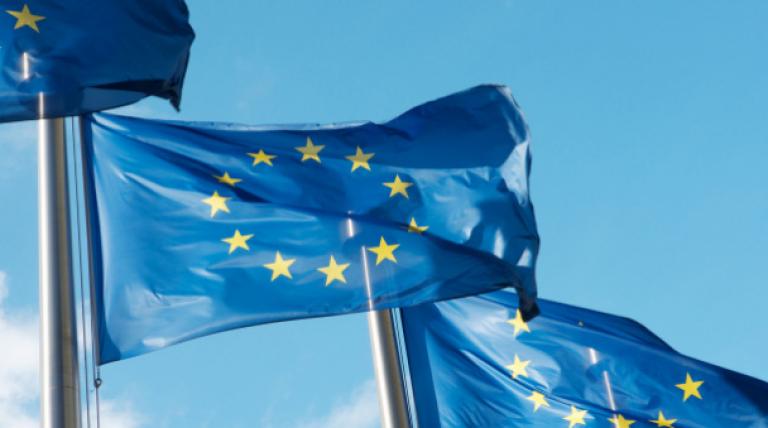 Carbon dioxide or CO2 is one of the main greenhouse gases along with nitrous oxide (N2O) and methane (CH4). It is an essential gas for life on the planet, but with the arrival and rise of the Industrial Revolution its concentration in the atmosphere began to skyrocket and this trend has not stopped since then. 200 years ago, at the beginning of the industrialisation process, the atmosphere contained approximately 250 parts per million (ppm) of carbon dioxide. In 2019, the record figure of 415.39 ppm was recorded. At the end of the 90s, the Kyoto Protocol had already expressed the need to combat this situation, but the current figures require us to act as a matter of urgency. 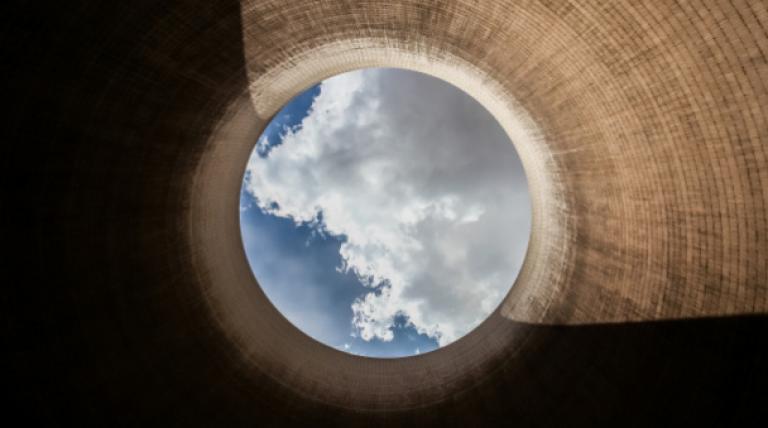