Red Eléctrica is driven by innovation. The Red Eléctrica Group has always believed that the best way to predict the future is to create it, and this is exactly what it has been doing since it was founded in 1985. This culture of anticipation led to the creation of CECOEL and CECRE, both being pioneering electricity control centres in the world; contributed to Red Eléctrica also becoming a neutral and essential operator of fibre optic connectivity; promoted the export of the Company’s know-how to the other side of the Atlantic; enabled satellite connectivity through the incorporation of Hispasat into the Group and acted as a catalyst for the creation of Elewit, the Group’s technological platform.

In short, technological innovation has been and still is the hallmark of the Red Eléctrica Group.

This was made evident and showcased at Elewit’s Innovation Sessions recently held in December and which were geared towards highlighting those projects and experiences in innovation carried out by the Company. According to the Group’s CEO, Roberto García Merino, “internal innovation is more straight-forward and more powerful because nobody is in a better position than us to identify where innovation is needed.”

During this conference, which included the participation of highly reputable external experts, various initiatives were discussed and served as the centre stage to present the Elewit Awards in recognition of the best innovation projects with disruptive potential to become a reality. Elewit’s call for the submission of innovative energy projects received more than 30 proposals designed by professionals from the various companies that make up the Group. Said proposals were evaluated by Elewit and the Group's Network of Experts in order to select the finalists and were subsequently assessed by the Group’s Executive Committee. The submitted ideas and projects propose specific responses to the current challenges of the energy and telecommunications sector and suggest improvements or efficiencies to current processes through the use of cutting-edge technology.

For Beatriz Corredor, Chairwoman of the Group, all the proposals received have demonstrated the high level of knowledge and expertise that the Group possesses and the importance of promoting ‘a culture of intrapreneurship’ that seeks to enrich the organisation. "Taking external knowledge as a value-add, together with the capacities that leveraging on this know-how give us, we will find answers to the Group’s  transformation needs, the new challenges of the business model and the new ways of working", concluded Ms. Corredor during the closing of the conference.
.

"Our spirit of anticipation, of creating the future, is what led us one year ago to create Elewit, our technological platform, with the aim of sharing with society our commitment to innovation”. 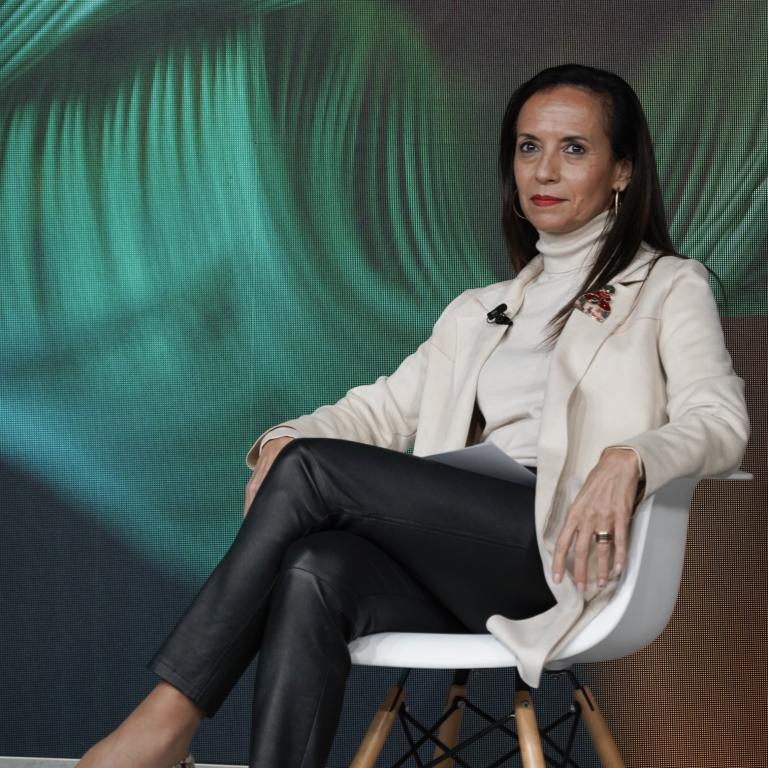 "Innovation is an essential element of the present and the future for the Group. We must be prepared to adapt and react to any technological change and be agile in order to anticipate the future". 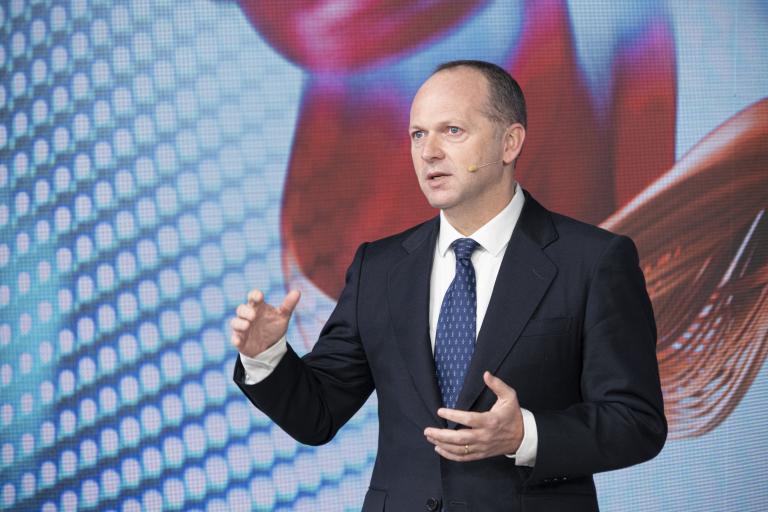 5G is the network of the future but uniform deployment over 100% of the territory cannot be guaranteed. The project of José Luis Serrano, Antonio Arana and Inés Sanz, from Hispasat, focusses on maximising the potential of satellites as a way to supplement terrestrial networks and ensure connectivity in areas where such networks do not reach. How? Through drone-satellite station links or direct drone-satellite links. This approach guarantees a universal deployment of 5G in 100% of the territory and for 100% of the population. 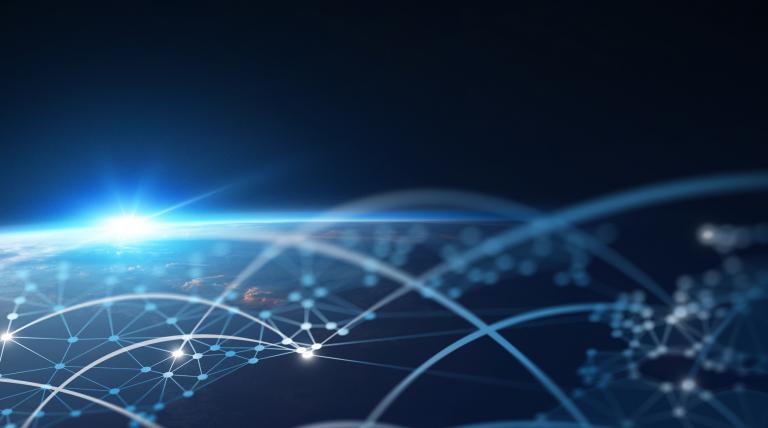 Santiago Peñate, from Red Eléctrica de España, has developed Newton, a classic and modern electrical energy calculation software which, in addition to its extensibility and the fact that it can be perfectly integrated and maintained, was designed for the challenges of the future. It increases productivity and opens the door to processes that were not feasible until now, such as performing massive electricity calculations and applying artificial intelligence to electric power grids. This project is the cornerstone that will enable the creation of increasingly advanced tools to manage the growing complexity of the future electricity and energy system. 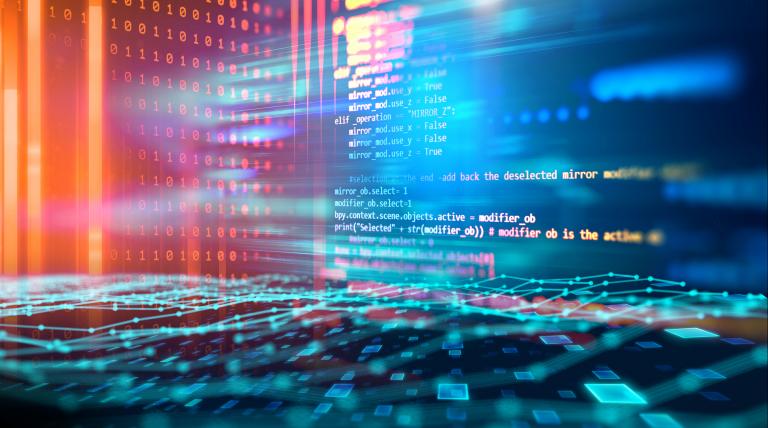 The projects presented were of such high quality that two were selected in this category. On the one hand, the EPICS project (Edge Protection and Intelligent Control Solution) by Carlos Rodríguez del Castillo, Luis Coronado, David López and Javier Figuera, from Red Eléctrica de España. Their idea proposes the replacement of the double protection system of each element within the substation by a double ‘box’ where the protection and control of all the elements reside. On the other hand, the 5G project by Sara Lázaro, also from Red Eléctrica de España, which proposes the creation of a minimum viable product to analyse the possibility of maximising the use of the existing infrastructure in the deployment of 5G. 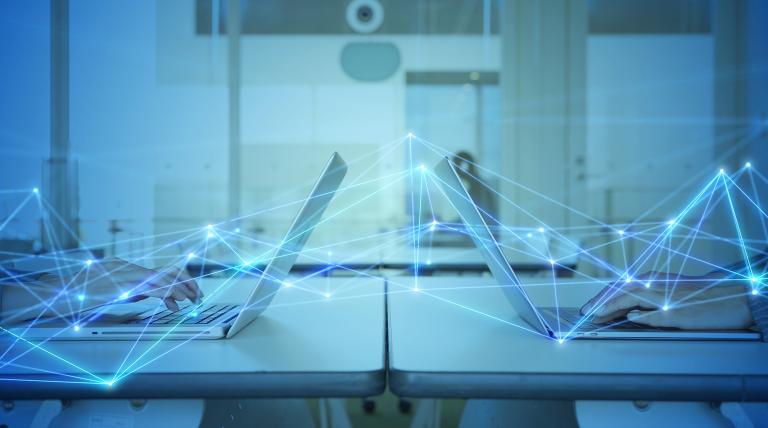