35 years by your side, 35 years with REE
Featured Story

On 28 January 1985 the Spanish Official State Gazette published Royal Decree 91/1985 of 23 January 1985, giving way to the creation of the company known as Red Eléctrica de España. It was founded as the first company in the world dedicated exclusively to high-voltage power transmission and the operation of the electricity system nationwide, a task for which it would initially have a workforce of 93 professionals and a 10,500-kilometre grid of high-voltage line. With these resources it had to fulfil the mission of guaranteeing the security and continuity of the electricity supply at all times for all citizens.

The Red Eléctrica that was established in 1985 was very different from the one we know today, as was the Spain of that time. From that moment on, the Company has promoted and driven the modernisation of our country in the greatest socio-economic transformation that Spain has ever experienced. Nowadays, we have more than 44,500 km of high-voltage lines that form a meshed grid that serves as the backbone for HV electricity transmission in our country and which is fully capable of responding to the ongoing electrification process and the energy consumption needs of Spanish society at large.

REE’s experience and the high volume of knowledge accumulated over decades of deep know-how in the electricity sector has enabled our company to make a qualitative leap forward and diversify its activity, consolidating its position as a global operator of essential infrastructure. For this reason, talking about Red Eléctrica today also means talking about connectivity, another of the axes, together with electricity, on which our world pivots. The Group is already a key player in telecommunications with the management of 50,000 km of optical fibre through its subsidiary called Reintel and a fleet of seven satellites through the operator known as Hispasat. In addition, Red Eléctrica has had the courage to export its talent to far-off lands. Today the Group also operates in Latin America, connecting the electricity systems of Peru, Chile and Brazil. We have achieved all of this by constantly embracing innovation and sustainability as the key growth levers.

"If today we are able to celebrate this anniversary, it is all thanks to the commitment, effort, talent and excellence of the people who, over these 35 years, have made Red Eléctrica what it is today: a unique company in the world, a leader in sustainability, committed to the environment and the general interest of citizens, providing a public service of the highest quality. The soul of Red Eléctrica is its people." 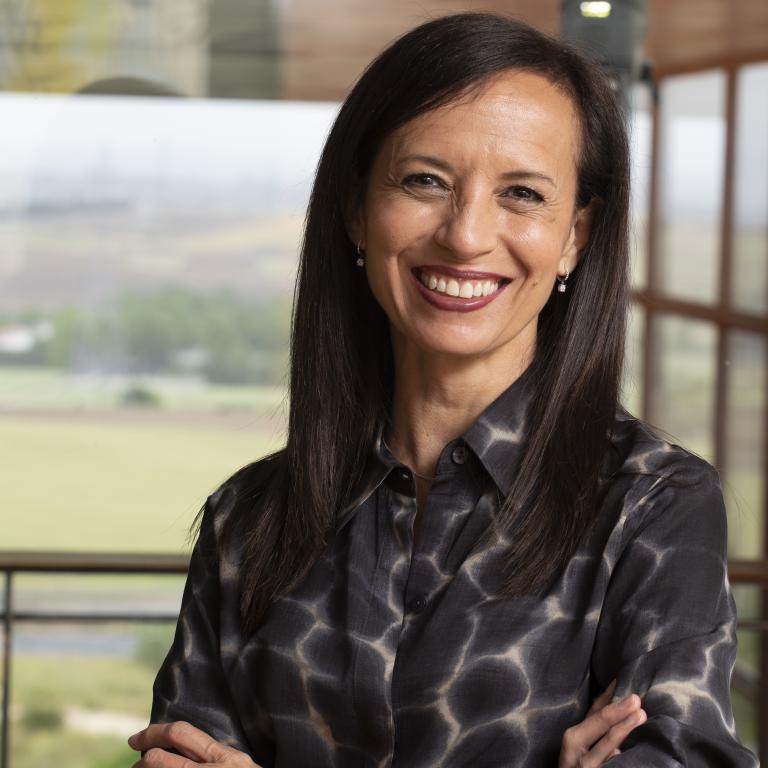 "Red Eléctrica is now 35-years old: 35 years as operator of the Spanish electricity system; 35 years guaranteeing the security of supply and access to telecommunications; 35 years being at the heart of our lives and we continue to march onward with the same enthusiasm, the same energy and the same commitment to society we undertook on day one. Congratulations and well done all!.”