It is one year since the date when the Red Eléctrica Group set the targets of its Sustainability Commitment 2030 to fight against the global challenges of the climate emergency and inequality. A commitment aligned with the SDGs that also sets the priorities for our work in this decade to continue our role as a reference in all three areas of sustainability and contribute to making the world a better place in social and environmental terms. 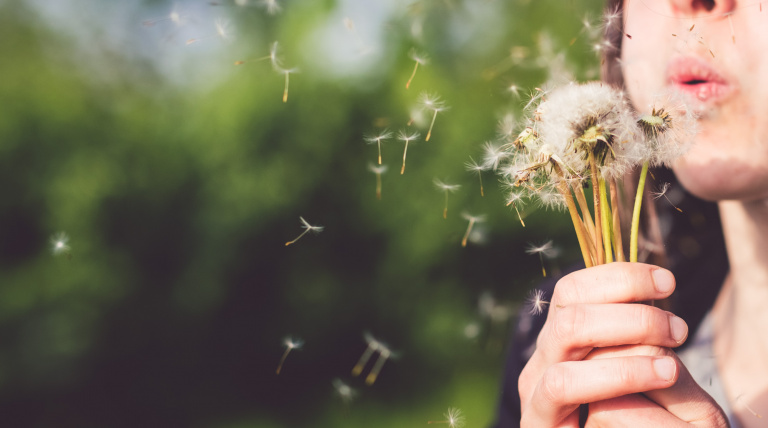 The Sustainability Commitment 2030 has four priorities: decarbonisation of the economy; creation of a responsible value chain; to contribute to the development of our surroundings and to anticipate actions for change.

The Commitment considers 11 specific goals where we can already see progress one year since they were set. Today we are assessing our progress towards four of these goals, one for each of these priorities:


Decarbonisation of the economy

For this priority we can highlight the progress made towards our target no.1: to reduce greenhouse gas emissions by more than 40%. Red Eléctrica has ended the third quarter with less than 450,000 tons of CO2 emitted between Scope 1 and 2, when the actual target for 2030 corresponding to this year was 790,000 tons.

This is just an estimate, because the final tally for our carbon footprint is made at the end of the year, and it is also true that the reduction in emissions is due to the fall in demand caused by the pandemic. Even so, there is other information that backs up this downward trend: the emission factor for Spain, which was around 0.19tCO2eq/MWh in 2019, is around 0.15 in 2020.

Both these details show that it is a good time for Red Eléctrica’s decision to adjust its goals for reducing emissions to keep global warming below 1.5 degrees by the end of the century.

Goal number 4 of the Red Eléctrica Group falls within this priority: to be a driver of change for suppliers and extend its commitment to sustainability to them. The different collaboration programmes with suppliers include a support project in which 23 suppliers receive support to reduce their carbon footprint, a figure that represents around 57% of all the emissions in the supply chain.

This project means that it can improve its record of Scope 3 emissions by including part of the information directly provided by the participants who are performing well in this area. It also means that the participating suppliers are aware of their level of maturity on the issue of climate change. The organisation is already preparing a number of specific development and collaboration actions which vary in accordance with the characteristics and starting point of each supplier.

Contribution to the development of the surroundings

In these 365 days, Red Eléctrica has also advanced towards its objective number 9, which is to completely eliminate the digital divide: 100% of the people in the surroundings of its facilities have connections that allow them to have full access to the knowledge society through technology at a reasonable cost.

Two towns in Huesca will have high-quality internet access this month thanks to an agreement signed with a broadband operator to provide optical fibre to rural areas that are not considered commercially viable. The supplier is already deploying its own infrastructure and using Red Eléctrica’s own fibre to provide the two towns with connectivity. The intention is to extend this cover to around fifty areas in accordance with the increase in demand for the service.

Anticipation and action for change

Finally, there is target no. 10: to be a reference for technological change that drives innovation initiatives in favour of energy transition and telecommunications. The Group has founded Elewit, its technological branch, to be the backbone of this target. Since it started business, Elewit has successfully taken on two challenges and on its first venture-client programme. It has also made investments in two Spanish companies in the field of sustainable mobility and cyber security, Zeleros and Countercraft, as well as on the venture capital funds Adara and Cardumen. At the same time, it has made alliances with more than 20 universities, research centres, companies and financial agents to embark on joint projects.
.