The second call for applications of Grid2030 has registered a participation of more than 60 European entities specialized in digital technologies.

For the second year in a row the Grid2030 program has raised interest among a large number of European entities encouraged to submit their proposals offering innovative solutions to the challenges of this year’s edition which are: i) improving the knowledge of the physical state of the power transmission infrastructure and ii) searching for digital technologies and services for the energy transition.

The call closed last February 13th and 63 applications were received. Among the 23 participating entities selected, we count on the involvement of top-notch R&D centres, prestigious universities, influential companies and non-profit organizations, as well as promising start-ups.

Last April we celebrated the first workshop, the Concept Spacing Workshop; a session of co-creation activities where we had the opportunity to meet the participants in person and to start working on a more precise definition of their proposals with the help and inputs of the experts from Red Eléctrica and from InnoEnergy’s innovation team. This was followed by a second workshop in early May, the Collaboration Spacing Workshop, which offered the participants a field of interaction to facilitate the dialogue and exchange of ideas and thus create collaborations based on the needs of each proposal and the different capacities that could bring added value to each proposal.

Both workshops were held at the Red Eléctrica Group Campus, in Tres Cantos, and they were both a success! The interactions were very enriching and up to now we have already seen very good results from the evolution of the proposals and the collaborations among participants. We have no doubt that one more year Grid2030 will bring great value to the electricity sector and will allow Red Eléctrica play a leading role in the energy transition. 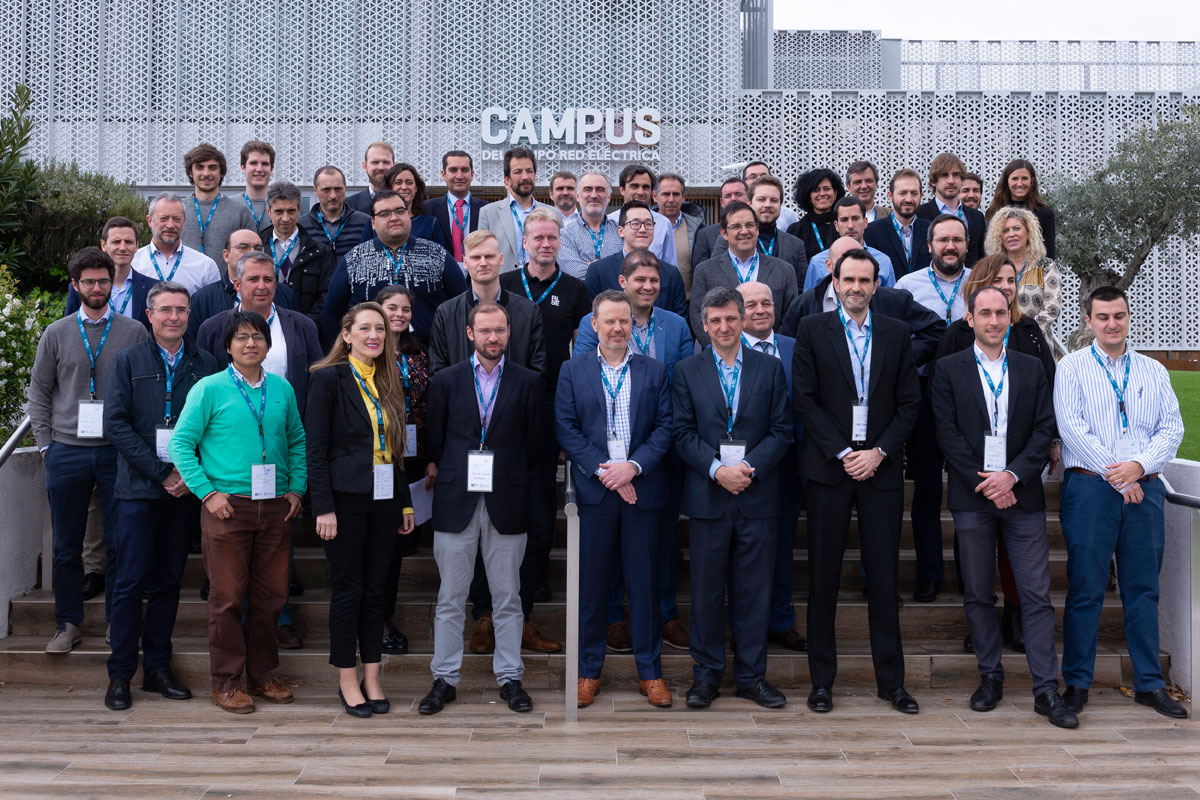