Support for training and education

Collaboration on training in the field of energy.

Red Eléctrica collaborates with universities, educational institutions and government bodies in order to support education and training through practical training actions and participation in courses and workshops regarding the functioning of the electricity system, energy efficiency, smart grids and renewable energy, among others.

In 2018, Red Eléctrica continued with the institutional plan for dissemination of the entreREDes game, which began in 2016. The aim was to collaborate with various institutions and bodies throughout the year to spread its use in educational establishments in Spain’s autonomous regions.

EntreREDes is a digital educational resource tool created by the Company in 2015 as a teaching support tool for teachers and students from 2nd, 3rd and 4th of ESO (Secondary School).

The game serves as a tool that allows students to review, in an entertaining way, the content of the academic subjects of Mathematics, Physics and Chemistry, Language and Literature, Geography and History, while learning how the Spanish electricity system works. To do this, the contestants travel on a digital game board that includes the main electricity transmission lines and substations in the country, winning prizes and earning points as they correctly answer questions.

The company considers that a community which is well informed from school age is better prepared to select a sustainable system and to develop it and maintain it in future societies. The aim is for children to be efficient, environmentally friendly future consumers who contribute to system sustainability through their actions.

During 2018, a total of 7,282 second-, third- and fourth-year secondary school students participated in the educational activities Red Eléctrica organised around Spain’s autonomous regions. entreREDes was present at informative and scientific events such as the Science Fair in Seville, Science for All (Palma and Ibiza) and the Science Week in Murcia. Furthermore, school ‘Olympics’ centred around the entreREDes game were also organised regionally between educational centres from Castilla y León, Castilla-La Mancha, Community of Madrid and La Rioja, and it was also included as part of social projects such as ‘Youth for Youth’ in Tenerife.

The level of acceptance and engagement regarding entreREDes in these events is reflected in the results of the satisfaction surveys conducted: 84% of those surveyed liked the game a lot and 83% considered it a useful tool for learning and reviewing school subjects. In addition, 95% would recommend it to their teachers as an educational resource to be used in class.

In collaboration with:
More info: 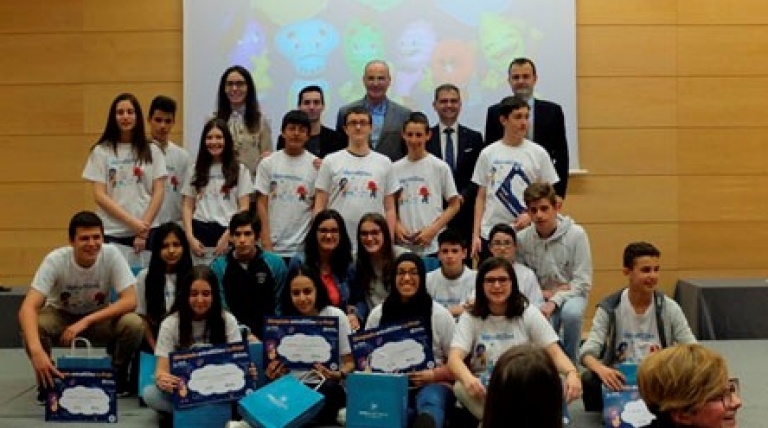 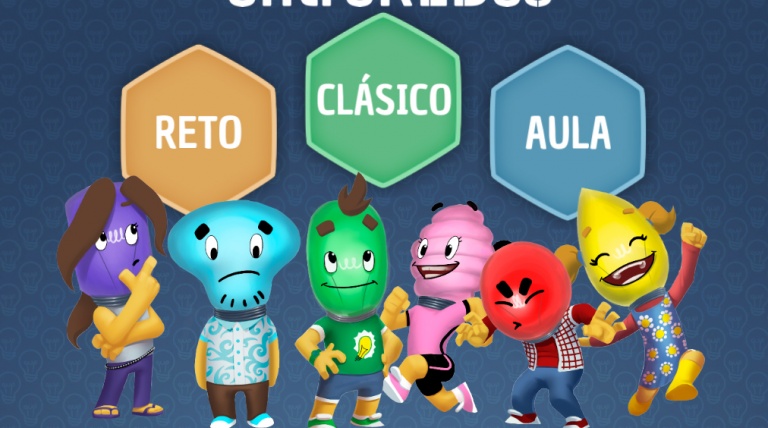 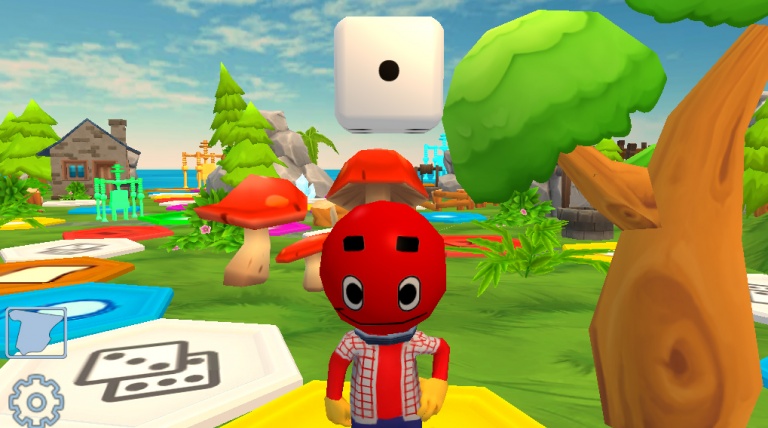