2019, a turning point in Spain’s energy transition
Renewable energy already exceeds the installed power capacity of other sources of energy on the Spanish peninsula
Press Release

2019 marked a turning point in the transition of the peninsular electricity system towards a sustainable energy model. The integration of 6,528 MW of new renewable generation meant that for the first time ‘green’ energy exceeded (52%) the remainder of the technologies in the complete set of generating facilities on the peninsula, which closed the year with an all-time figure of 104.8 GW. Furthermore, this increase has managed to position wind power as the number one technology in installed capacity on the peninsula - ahead even of combined cycle - with a total generation capacity of 25,255 MW.

At the end of 2019, the overall installed renewable energy capacity on the Spanish peninsula totalled 54,457 MW, of which 46% is wind, 16% is photovoltaic and the rest (38%) correspond to other renewable technologies. This is reflected in the 2019 Spanish Electricity System Preliminary Report drafted by Red Eléctrica de España and published today. In the words of the Chairwoman of Red Eléctrica, Beatriz Corredor, "this data reflects our progress towards the energy transition and our commitment to meeting the targets regarding the integration of renewable energy established in the Integrated National Energy and Climate Plan". For Ms. Corredor, "it is essential to continue moving along the road to decarbonisation of the economy as it is our responsibility, not only as a company, but as conscientious and responsible citizens".

In 2019, the complete set of generating facilities on the Spanish peninsula experienced an increase in power capacity of 6.2% compared to 2018, mainly thanks to a rise of 13.6% in the country’s installed renewable generation capacity, mainly as a consequence of the commissioning of a total of 6,528 MW of renewable generation capacity in 2019. Solar photovoltaic, which closed the year with 8,623 MW of installed power capacity, was the technology that most increased its capacity in 2019, with an increase of 93.2% (4,159 MW) compared to the previous year.

From a regional standpoint, the new renewable generation capacity was concentrated for the most part in seven autonomous regions (Aragón, Andalusia, Castilla-La Mancha, Castilla y León, Extremadura, Murcia and Galicia). Each of these regions has commissioned more than 400 'green' MWs in 2019.

A generation mix that is increasingly greener and more decarbonised

The increase in renewable installed power capacity has meant that, of the 247,002 GWh of electricity generated on the Spanish peninsula in 2019, 39% was produced using renewable technologies. Wind, with a 21.5% share, ranked second in the generation mix, after nuclear (22.6%) and followed by combined cycle (20.7%).

Over the past year, the electricity generation mix has shown that Spain is strongly committed to renewable energy, but it is also making progress in the process of decarbonisation. 2019 recorded the lowest share of coal-fired technology since records began in Red Eléctrica. It represented just 4.3% of the total generation compared to 14.1% in 2018. In addition, the year closed with an unprecedented event in the history of the peninsular electricity system: the so-called 'zero' carbon or, what equates to a whole day without generating a single MWh using this fossil fuel. This happened on 14 December and occurred on four further occasions during that month (December 21, 22, 24 and 25).

One of the main consequences of this boost to decarbonisation has been the decrease in CO2 emissions associated with electricity generation, which have registered an all-time low since records began (1990): 40.6 million tonnes of CO2, 25.5% less than in 2018.

On the other hand, the demand for electricity on the peninsula during the year stood at 249,144 GWh, slightly lower than in 2018 (1.7% less). After having factored in the influence of seasonal and working patterns, the decrease is 2.7% compared to the previous year.

At national level, unequivocal progress is also being made on the road towards the energy transition. In 2019, the increase in installed renewable power capacity meant that for the first time ever these technologies already account for 50% of the country's total generation capacity (110 GW in total). As a whole, the complete set of generating facilities in Spain has grown by 5.9%. Combined cycle continues to be the leader in installed power capacity (23.8% of the total) but it is closely followed by two renewable sources: wind (23.3%) and hydro (15.5%).

Specifically, this past year 6,539 'green' MWs were commissioned, which has meant an increase of 13.4% in renewable generation capacity compared to 2018. The set of renewable generating facilities closed 2019 with an overall installed power capacity of 55,195 MW, of which 47% correspond to wind, 16% photovoltaic and 37% belong to other 'green' technologies.

This firm backing for clean energy sources has meant that, of the 260,713 GWh of electricity generated nationwide in Spain in 2019, 37.5% was produced using these technologies. Wind power generation was 9.3% higher than in 2018, occupying third place in the mix with a share of 20.8% after nuclear power (21.4%) and combined cycle (21.2%). Also noteworthy is the decline in the share of coal whose production fell by 66% in 2019 - the lowest level since records began.

Consequently, the CO2 emissions associated with electricity generation have experienced a notable reduction compared to 2018 (23% less), totalling 49.6 million tonnes, the lowest figure in the history of the Spanish electricity system.

Electricity demand nationwide closed 2019 at 264,550 GWh, slightly lower than in 2018 (1.6% less). After factoring in the influence of seasonal patterns and working days, the decrease stands at 2.5% compared to the previous year.

A transmission grid prepared for the integration of renewables

During 2019, Red Eléctrica de España has continued to work to strengthen the reliability and degree of meshing of the transmission grid, essential features to guarantee security of supply and facilitate the integration of new renewable generation. With this objective, this past year 198 km of new line circuits have been commissioned throughout the country - thus reaching a total of 44,453 km - and the grid’s transformer capacity has been increased by 1,335 MVA.

In the specific case of the incorporation of new renewable power capacity, given that the majority of this new generation (70% of the installed power) was scheduled to be connected to the transmission grid, Red Eléctrica has designed and built new infrastructure to enable access and connection. Specifically, this past year it has carried out a series of actions in more than 30 substations, incorporating 15 new substation bays.

Read the main figures of the Report 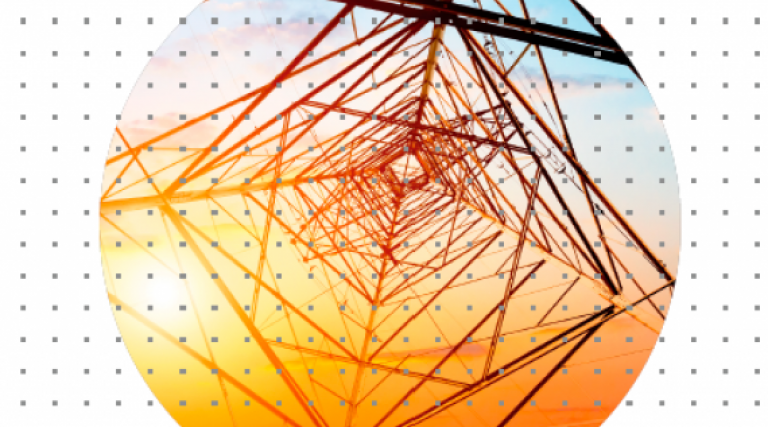 Download here the press releases with the results of each region 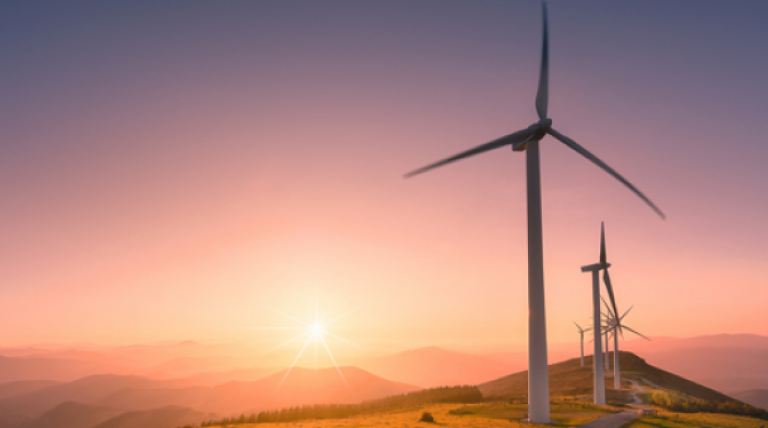