In the first nine months of 2020, Spain has incorporated more than 2,000 MW of new installed renewable power capacity, which once again demonstrates the progress made towards a greener, more decarbonised and sustainable electricity system.

So far in 2020, the national electricity system has registered an increase of 2,114 MW of new renewable generation capacity from wind and solar photovoltaic, two technologies that, in the first nine months of the year, have overtaken technologies such as combined cycle and coal-fired production.

Thus, the power generation capacity of Spain now stands at 111,251 MW, of which 51.7% belongs to renewables and 61.1% to clean technologies or those which produce zero CO2 emissions. In the last three years, the share of renewable technologies in the installed power capacity mix has increased by 19.5%.

On this occasion, the commissioning of 2,114 MW of new installed renewable power capacity has also been accompanied with a decrease of 1,283 MW in coal-fired generation facilities, as a result of the application of the European Commission's Large Combustion Plants Directive, which requires investment in filtration systems to remove pollutant gases.

Wind power, which from January to September 2020 increased its total installed capacity by 818 MW, has become the leading technology within the set of generation facilities in Spain, representing almost a quarter of the overall capacity nationwide. Climatic conditions and the increase in the installed capacity of this technology have meant that a fifth of the total electricity production between January and September this year was obtained using wind as an energy source.

For its part, solar photovoltaic energy, which already overtook nuclear energy back in 2019, continues to climb the ranking and this summer overtook coal. In just nine months, the installed power capacity of this technology increased by 14.5% compared to December 2019 and is now the fourth technology with the greatest presence in Spain with an overall generation capacity of 10,210 MW.

Andalusia is the driving force behind solar power 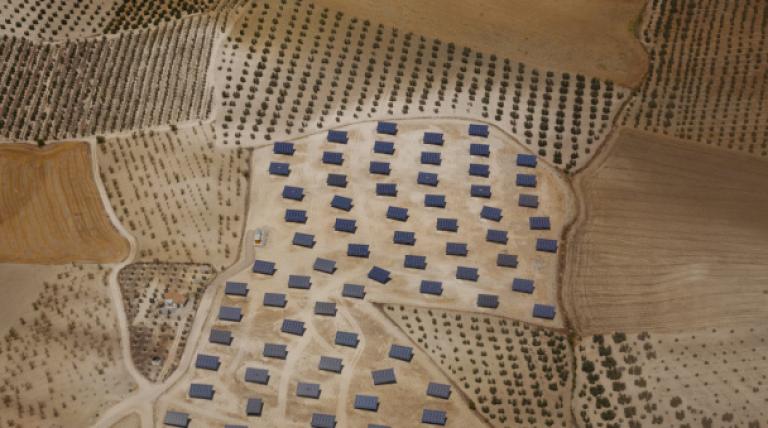