The power lines, allies of the birdlife

Featured story
17.06.2020
The infrastructures of the electricity transmission grid are proving to be allies in the conservation and preservation of birdlife and the natural environment. This is possible, to a great extent, thanks to the efforts made by Red Eléctrica de España to ensure that its installations guarantee the protection of the natural capital that surrounds them.

"Since the beginning of our activity, 35 years ago, our priority has always been to make the development of the transmission grid facilities, which are essential to guarantee the electricity supply to the population, compatible with the protection of biodiversity, reducing their potential impact as much as possible". This is how Fernando Crespo, Manager of the Environmental Department of Red Eléctrica, defines the company's commitment to biodiversity and, specifically, to birdlife.

Red Eléctrica always takes into account the areas of least impact, trying to avoid crossing protected areas when developing its infrastructures. It applies the findings of researchers and scientists in the design and construction of these infrastructures. Among its actions, the 'Birds and power lines. Mapping of bird flight paths project', which was completed in 2016, was a major achievement that obtained international recognition.

The study consisted of identifying, characterising and mapping the flight paths and corridors of the birds that interact with the power lines. The technicians applied a tool based on the use of Geographic Information Systems (GIS) that has since provided baseline information to ensure that the planning and execution of new power lines have the least impact on the species flying over those areas.

This is just one of the projects that the company carries out for the preservation and conservation of the environment. To this end, in 2019, the company invested €19.5 million in biodiversity initiatives.

The efforts undertaken by Red Eléctrica in the area of biodiversity and, specifically, in protecting the country's birdlife, are reflected in the more than 15 projects for preserving natural capital that the company has in its portfolio and which have resulted in real milestones in the conservation of the natural habitat, also demonstrating that high-voltage infrastructures are not an obstacle for birds. 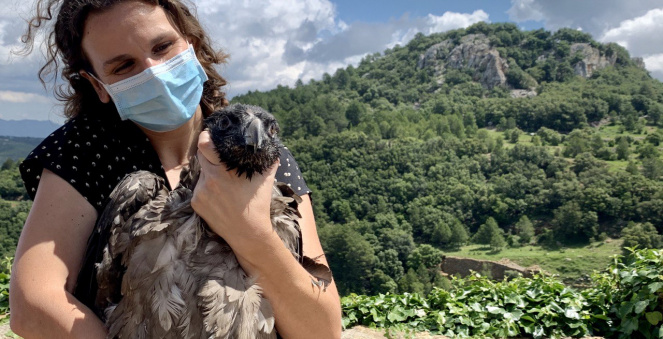 Castellón welcomes two new bearded vulture nestlings
The Natural Park of Tinença de Beniffassà, in Castellón, has opened its doors to two new specimens of bearded vulture chicks as part of the reintroduction programme launched by the Valencian Government in 2018 and in which Red Eléctrica is collaborating. In addition, the company provided new equipment to record and observe the nestlings 24 hours a day in order to monitor their development and thus help the people in charge of their care to anticipate their acclimatisation and breeding needs before their first flight. 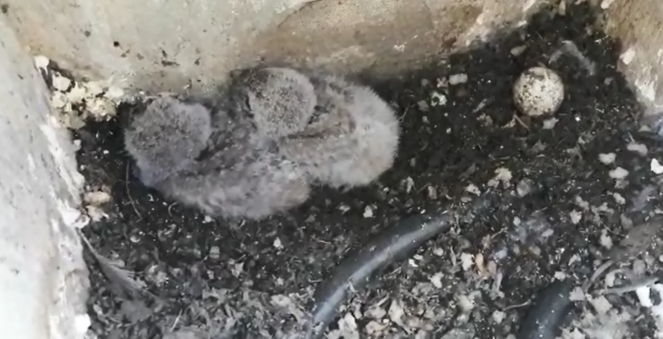 Zaratán: a good place to nest
A family of European owls made their home in the Zaratán substation, a facility linked to the 220 kilovolt Zaratán-Valladolid line, an essential infrastructure to guarantee the power supply in Valladolid. The nest, with two chicks of this species, was found by field technicians who were carrying out work to renew and improve the protective structures. The Red Eléctrica technicians marked the area and notified the forestry agents to inform them of the finding, who decided to keep the nest where it is until the young start their first flight. 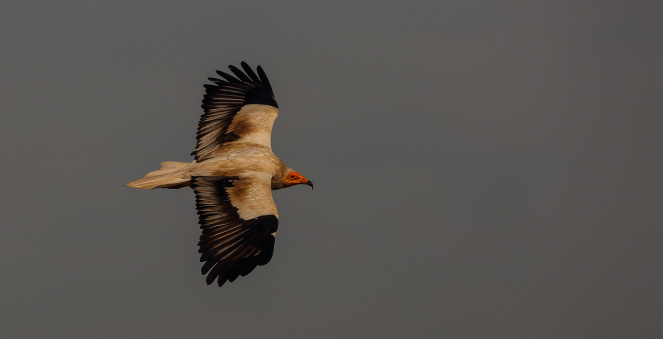 First birth on a high-voltage tower
Spain has recently recorded the first birth in Europe of a baby Egyptian vulture in one of its high-voltage tower structures in the province of Cáceres. It hatched in a nest built by its parents, a pair that had settled weeks before in this infrastructure of the transmission grid. Large birds of prey use the high-voltage towers as a perfect vantage point to scan the horizon from a 360-degree angle, allowing them to detect the presence of possible competitors and to easily extend their area of dominance. These facilities, which are more than 40 metres high, offer them a safe refuge as they prevent other predators from climbing up to the nest. 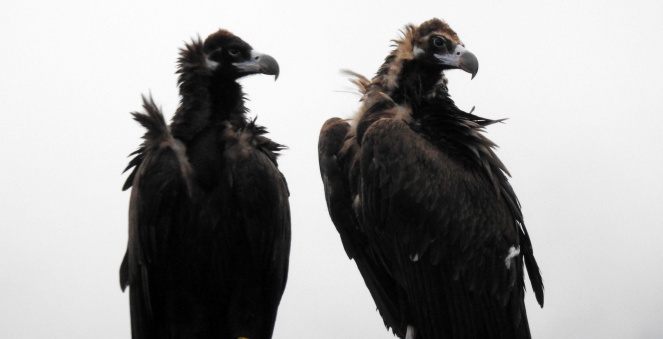 The cinereous vulture returns to the Iberian system
Recently the conservationist association GREFA announced the birth of two cinereous vulture chicks in the Burgos region of the Sierra de la Demanda, as a result of three years of joint work with the Castilla y León Government and Red Eléctrica on the Monachus Project. Since this initiative was started three years ago, almost fifty specimens of this species have been released in the area, an action that now has its reward. The cinereous vulture is therefore once again breeding in the Iberian System after disappearing for half a century.