The new electrical interconnection between Spain and France is a project declared to be of European interest as per the agreement that, on 27 June 2008 in Zaragoza, was agreed to by the governments of the two countries. The execution of the project is the responsibility of Inelfe, a company founded by Red Eléctrica de España (REE) and Réseau de Transport d'Électricité (RTE).

Among the main objectives of this line of note are the increased security, stability and quality of the electricity systems of the respective territories. The line will enable the exchange of energy between the two countries, will improve the quality of power supply to the towns in the Roussillon and Empordà regions and will guarantee the electrical power supply necessary for the correct operation of the high-speed train on the Spanish side. 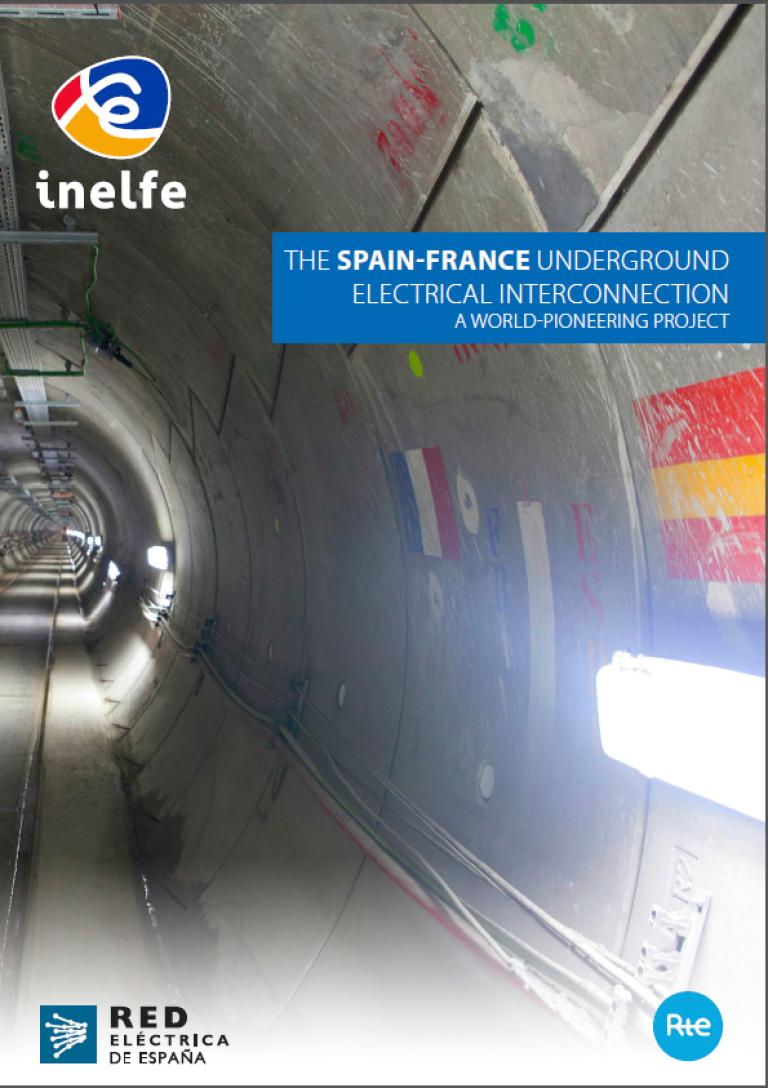