In 2014, electricity demand continued the downward trend experienced over recent years. However, it is worth noting that in 2014 the fall was lower than that recorded in 2013, indicating that consumption, unlike in previous years, has shown some signs of recovery. Specifi cally, the demand for electrical energy on the Spanish peninsula (which represents 94.3% of the national total) closed the year at 243,530 GWh, a fi gure 1.2% lower than that registered in 2013. After factoring in the eff ects of the seasonal and working patterns, the demand for electricity, mainly attributable to economic activity, showed a slight decrease of 0.1%, ompared to the fall of 2.2% experienced in 2013. 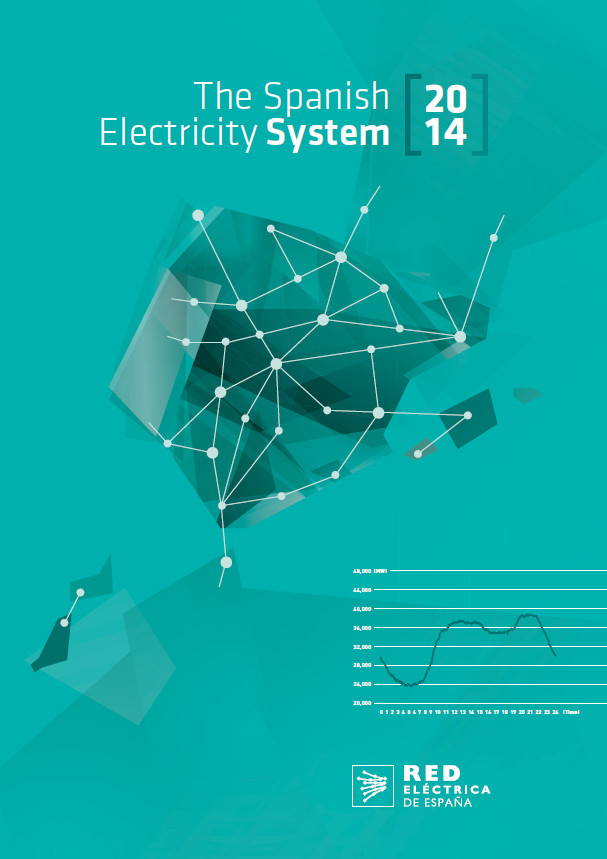