The electricity interconnection between the Spanish Peninsula and the Balearic Islands, known as the Rómulo Project, is the first submarine interconnection in direct current that exists in Spain for the transmission of electricity.

This interconnection represents the largest investment ever made by Red Eléctrica in one single project (420 million euros) and its development has represented a milestone, of world reference, due to its unique nature and technical complexity, which has demonstrated the remarkable technological capacity of the Company.

After its commissioning in late 2011, and after having successfully completed the pertinent tests, this facility became fully operational in August 2012. During its first year of operation, the link has provided an average contribution of almost 30% of overall consumption of the Balearic Islands’ system, reaching 40% at given moments throughout the period. The link has met and exceeded initial targets as to the quality and security of supply and reduction of system costs. From an environmental point of view, the results of this first year have represented a reduction of emissions from electricity generation of 285,000 tonnes of CO2 equivalent.

Main technical characteristics of the project:

Maximum respect for the environment: 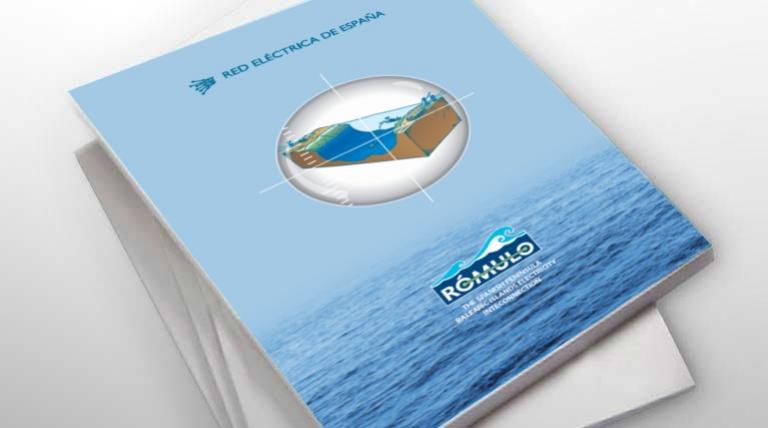 Acces to the brochure of Romulo Project (PDF 3,4 MB)