This underground electrical interconnection is a pioneering project, the first of its class in the world, that will double the electricity exchange capacity between France and Spain, leading to greater security and stability in the two electricity systems. 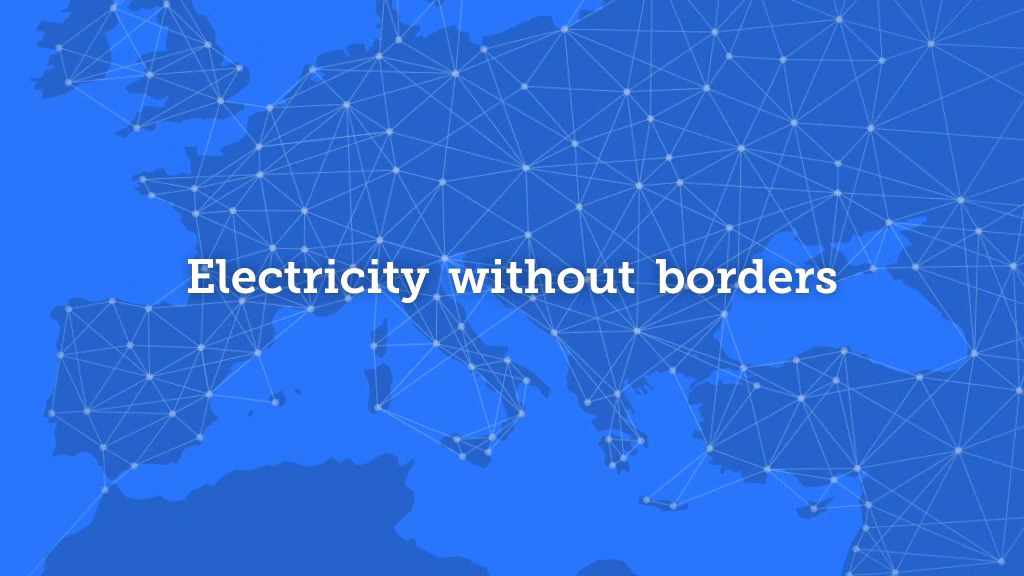 Your browser can not display this video.

Red Eléctrica de España (REE) and Réseau de Transport d'Electricité (RTE) signed in 2008 an agreement to create the company Inelfe, a mixed-capital corporation, jointly-owned in equal shares, with the aim of constructing the new electrical interconnection line that would link Spain and France through the Eastern Pyrenees. An infrastructure that will double the commercial exchange capacity with France from 1400 to 2800 megawatts (MW), and that will increase the security, stability and quality of power supply of both countries.

The interconnection, declared a project of European interest, will additionally improve the quality of power supply to the towns in the Roussillon and Empordà regions, guarantee the electrical power supply necessary for the correct operation of the high-speed train on the Spanish side, and allow the integration of a greater volume of renewable energy into the grid, especially wind energy from the Iberian system.

The new interconnection line, which has a length of 64.5 kilometres, links the towns of Santa Llogaia, near Figueres (Spain), with Baixas, near Perpignan (France). The interconnection link is completely underground and has been housed in a concrete trench, except for the stretch that crosses the Pyrenees that runs through an 8.5 kilometre tunnel that runs parallel to the high-speed railway line.

The construction works for the interconnection line concluded in February 2015, coinciding with the official inauguration of the same. Since then, the line has been in operation but in technical testing mode. The new electrical interconnection began its commercial operation on 5 October, 2015.

For Red Eléctrica, it has been a complex and exceptional infrastructure that represents one of the greatest challenges faced by the company in recent years and will be the first interconnection with France that is brought into service in almost 30 years.

A project of European interest

The new electrical interconnection between Spain and France is a project declared to be of European interest. Spain currently has an interconnection exchange capacity level with Europe far from the minimum set by the European Union (EU) for 2020; established at no less than 10% of installed generation capacity. The EU established this minimum in 2002 to eliminate isolated electricity systems, facilitate mutual support and promote the single European energy market.

This new line is essential because it will duplicate the commercial exchange capacity from 1400 to 2800 MW; but even now, if you consider that the real support to the electricity system can come only from Central Europe through the border with France, which will enable an interconnection ratio of 2.8%, Spain will still need to develop new interconnections. Even with the rest of interconnections planned until 2020, Spain will be the only country in continental Europe below the minimum set by the European Union. 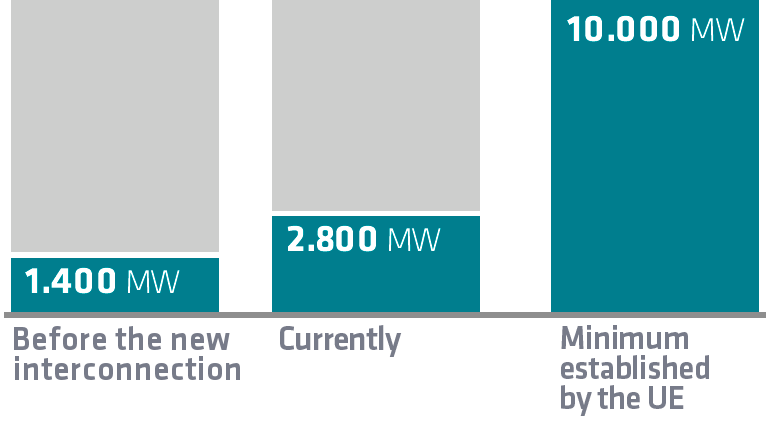 Inelfe is a simplified joint-stock company governed by French law.

27 June 2008: the governments of Spain and France sign the agreement in Zaragoza for the electrical interconnection between the two countries.

13 December 2010: REE obtains the environmental impact statement for the project.

16 December 2010: Inelfe awards the construction of the electrical interconnection to Siemens and Prysmian.

1 February 2011: Inelfe awards the construction of the tunnel for the electrical interconnection to the consortium led by Eiffage TP and Dragados.

6 October 2011: the European Investment Bank signs a loan of 350 million euros with Inelfe, REE and RTE to finance the construction of the interconnection.

14 February 2012: tunnel drilling commences on the Spanish side.

17 October 2012: tunnel drilling commences on the French side.

January 2014: the installation of the cables completed in the trench in the French section of the route.

February 2014: installation of cables in the trench system starts on the Spanish side.

February 2015: conclusion of civil works for the interconnection and commencement of the technical testing phase.

The project included the adoption of a series of preventive and corrective measures so as to minimise the impact on the natural and social environment along its route: 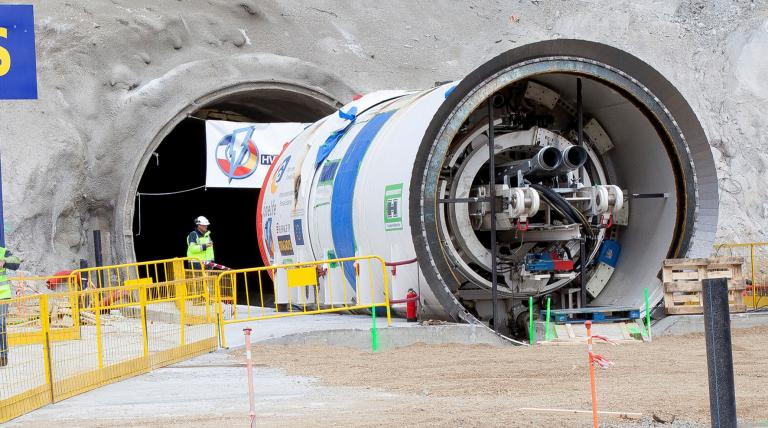 YouTube: What are the international interconnections? Why are they important?