One of the objectives of the European Union is to ensure that all European citizens have access to clean, safe energy at a reasonable price. Therefore, developing a European transmission grid is crucial.

In accordance with the ‘Clean Energy for all Europeans’ Package, and more specifically to the Regulation on the internal market for electricity (EU) 2019/943, of 5 June, 2019 repealing Regulation (EC) 714/2009, the European Network of Transmission System Operators for Electricity (ENTSO-E) prepares and drafts, every two years, a ten-year non-binding network development plan (TYNDP) that describes the expected evolution of the European electricity system over the period.

In November 2018, ENTSO-E published its latest ten-year plan that includes an executive report and four regional reports from each of the main corridors defined by the EU. Spain is in the “NSI West Electricity Corridor”.

It also includes a cost/benefit analysis of 166 transportation projects and 15 storage projects that represent a total investment of €114 billion euros through 2030. Meanwhile, the most significant benefits of the projects will be:

In the case of the Spanish electricity system, four interconnection projects have been assessed (three interconnections with France and one with Portugal), as have nine internal projects and four storage projects. The details of each project can be viewed on the interactive map published by ENTSO-E.

What is a project of common interest?

What is known as the “Infrastructure Package” was approved in 2013, and its regulation (EU) 347/2013 defined the requirements and procedures for identifying what are referred to as European projects of common interest (PCIs).

When a project is declared to be a PCI, it is classified as a priority strategic project that can opt for special benefits. This denomination ensures that this project will be given development priority over other projects. Having priority makes it possible to fast-track the formalities for the project, opening the door for it to receive subsidies for studies and, in exceptional cases, for construction work, while also allowing for the possibility of special financing under the “Connecting Europe Facility”.

The European Union’s PCI list is updated every other year, solely based on the TYNDP published by the ENTSO-E. The first list created under Regulation (EU) no 1391/2013 in October 2013 had four projects that affected Red Eléctrica de España in the priority corridor of interconnections along the NSI West Electricity north/south axis.

Regulation (EU) 2016/89 on the second Union list of projects of common interest was published in January 2016. The selection process gave priority to projects that would allow Member States to attain the 10% interconnection target for 2020. Red Eléctrica was involved in six of the projects on this second list.

The publication of Delegated Regulation (EU) 2018/540 in November 2017 approved the third PCI list, which included four projects in which Red Eléctrica is involved.

The European Commission’s information on transparency contains a map with the layouts of these and other electricity and gas PCIs, and individual detailed sheets on each project.

Projects from the 2017 PCI list with Red Eléctrica involvement are discussed below in greater detail:

Projects on the Spanish/French border

The following projects on the Spanish/French border have been declared PCIs:

Projects on the Spanish/Portuguese border

The following project on the Spanish/Portuguese border have been declared a PCI:

All of the projects classified as PCIs are included in the current national plan (the 2015-20 Electric Power Transportation Development Plan), either in Schedule I of facilities for the 2015-20 period, or in Schedule II of post-2020 actions.

TYNDP: What is it? 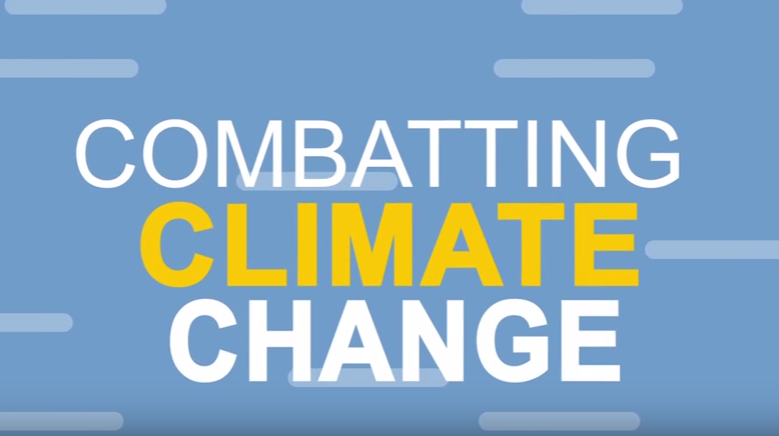 What does TYNDP stand for? Discover the plan for the European Union’s network promoted by the European Network of Transmission System Operators for Electricity (ENTSO-E). Version in English.