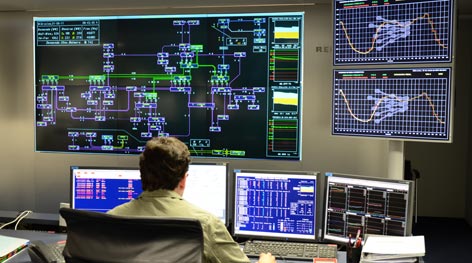 For this reason, Red Eléctrica undertook this electricity interconnection project to provide a link with the transmission grid on the Spanish peninsula. This interconnection, in addition to representing a complementary option to the construction of new power stations on the Balearic Islands, allowed competition in the Islands’ generation market to be increased, with the consequent improvement in energy efficiency and sustainability of the Balearic Islands’ electricity system.

In 2016 the two electricity subsystems of the Balearic Islands are finally connected by the Majorca-Ibiza double electricity link. At the time of its commissioning, this interconnection link was the longest and deepest submarine link in alternating current of its kind in the world, as the submarine cable rests on the seafloor at depths of up to 800 metres. The Majorca-Ibiza submarine interconnection also provides advantages of an environmental nature and also cost savings for the electricity system as a whole.

In 2020, Red Eléctrica commissions the new submarine electricity link between Menorca and Majorca and thus connects the entire Balearic electricity system with the Spanish mainland and the European transmission grid.

In 2021, the Ministry for Ecological Transition and the Demographic Challenge gives the environmental green light to the project for the new interconnection between the islands of Ibiza and Formentera and, in 2022 May, the company has concluded works in Formentera and is finalising in Ibiza the execution of the first phase of the civil works planned for 2021-2022 regarding the route of the land section of the future 132 kV electricity link between the islands. 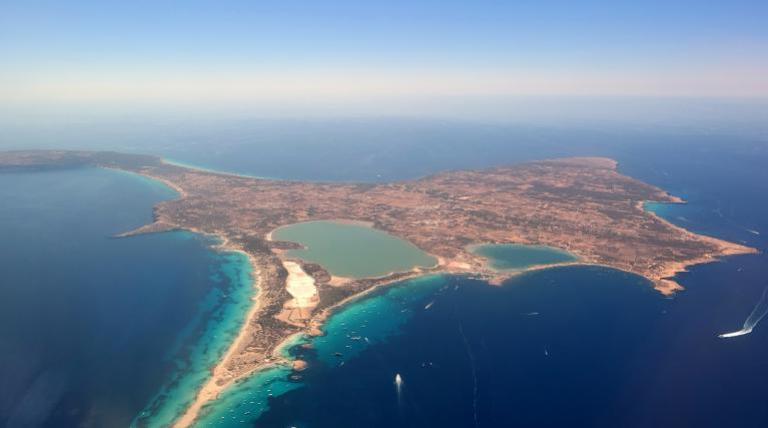 This new interconnection will help cover the entire electricity demand of Formentera in a stable and secure manner at all times and will strengthen the security of supply, while promoting the green transition process of the Balearic Islands as a whole. 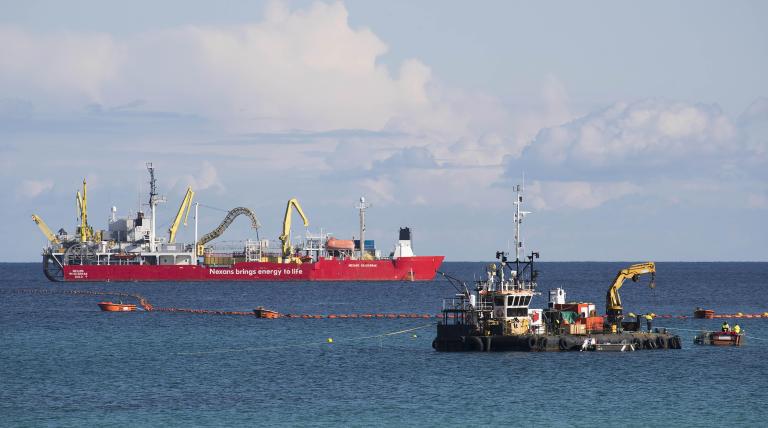 It connects the entire Balearic electricity system with the Spanish mainland and the European transmission grid.