The organisational structure of the Company was transformed in 2008 into a holding structure so as to strengthen the separation and transparency of the regulated activities in Spain -transmission and system operation- from the remaining activities.

Red Eléctrica Corporación is the holding company of the Group, and it has the following dependant subsidiaries:

On 7, June, 2022, Grupo Red Eléctrica is changing its brand name to Redeia to strengthen its positioning as a global manager of essential infrastructures and to encompasse all its businesses. Likewise, indicate that the company name has not been modified and continues to be Red Eléctrica Corporación, S.A.

Red Eléctrica is the sole transmission agent and operator (TSO) of the national electricity system in Spain. Its mission is to operate the system in real time, guaranteeing the continuity of supply and the safe integration of renewable energy. In addition, it develops, expands and maintains the high voltage electricity transmission grid in a sustainable way. 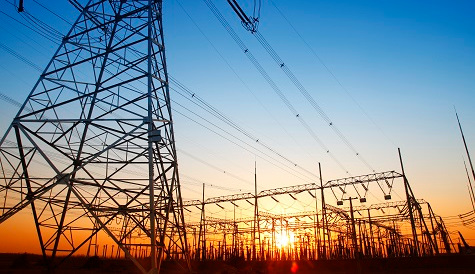 Red Eléctrica Infraestructuras en Canarias responds to the need to promote energy storage projects in the Canary Islands, as tools for the system operator to guarantee the supply on the islands at all times and to optimise the integration of renewable energy. 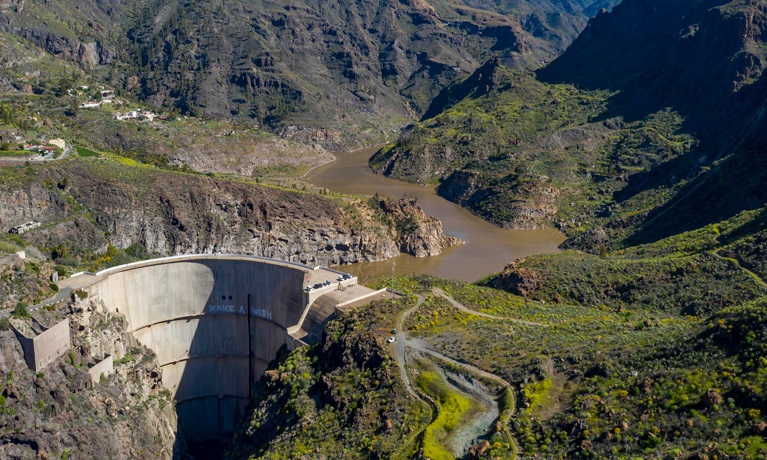 Investment in electricity transmission infrastructure abroad is channelled through the various subsidiaries that form part of Red Eléctrica Internacional (Redinter). Currently, REI through its subsidiaries in Peru, Chile and Brazil, manages and operates various transmission lines in these countries, designs and carries out projects and provides specialized maintenance services for medium and high-voltage electrical infrastructure, protection systems, telecommunication systems, as well as technical consulting for energy projects. 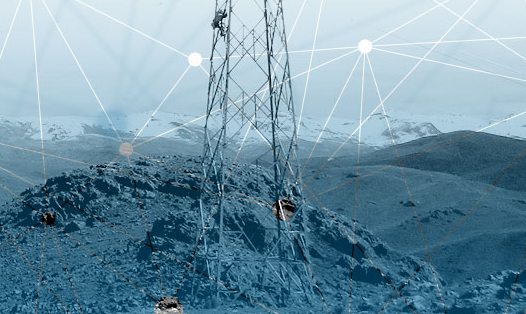 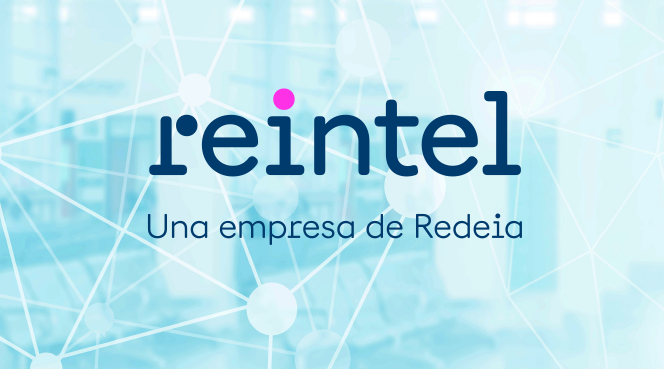 Red Eléctrica Corporación, through its subsidiary, Red Eléctrica Sistemas de Telecomunicaciones, S.A.U., formalised the acquisition of 89.68% of the shares of Hispasat, S.A. on 3 October 2019. The agreement positions the Group as a global operator of electricity and telecommunications infrastructures, both in Spain and internationally.

Hispasat is the leading satellite infrastructure operator in Spain and Portugal in terms of turnover, the fourth largest operator in Latin America and the eighth largest in the world. 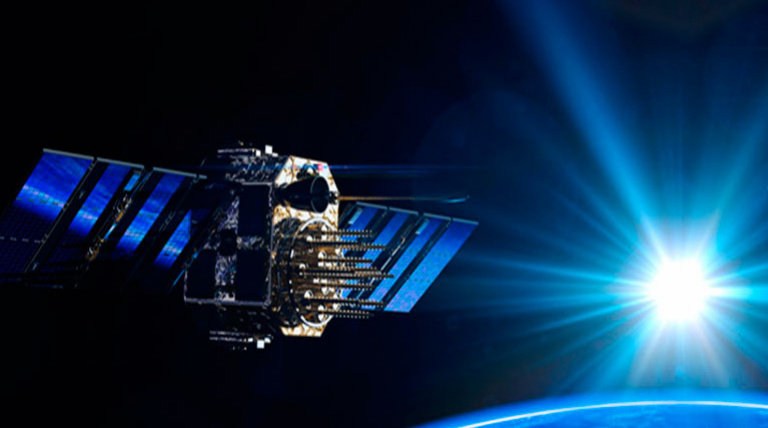 Elewit is the technology platform of the Group. In May 2019, The Board of Directors of Red Eléctrica Corporación approved the creation of this new technological company to offer innovative solutions to the new challenges of the electricity and telecommunications sectors, with one goal: to promote energy transition and connectivity for a sustainable future. 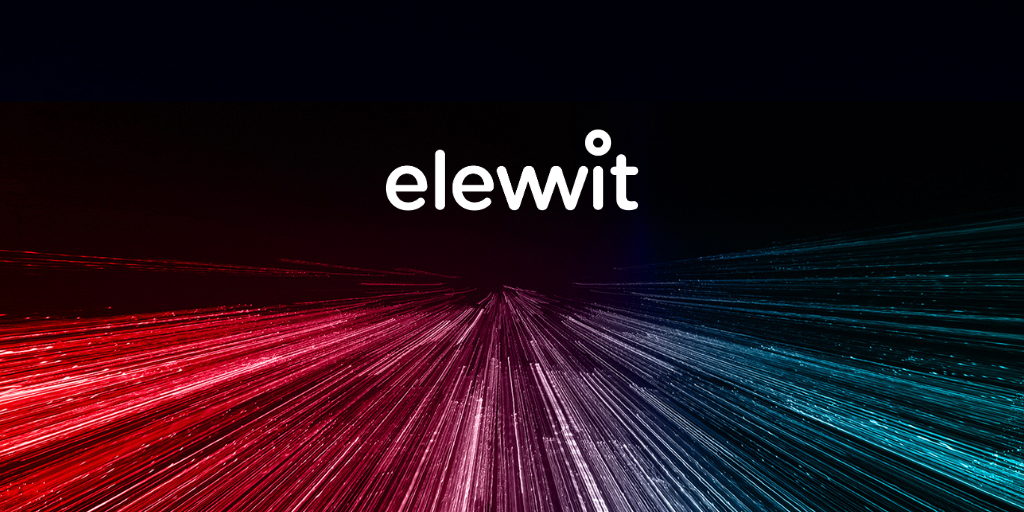